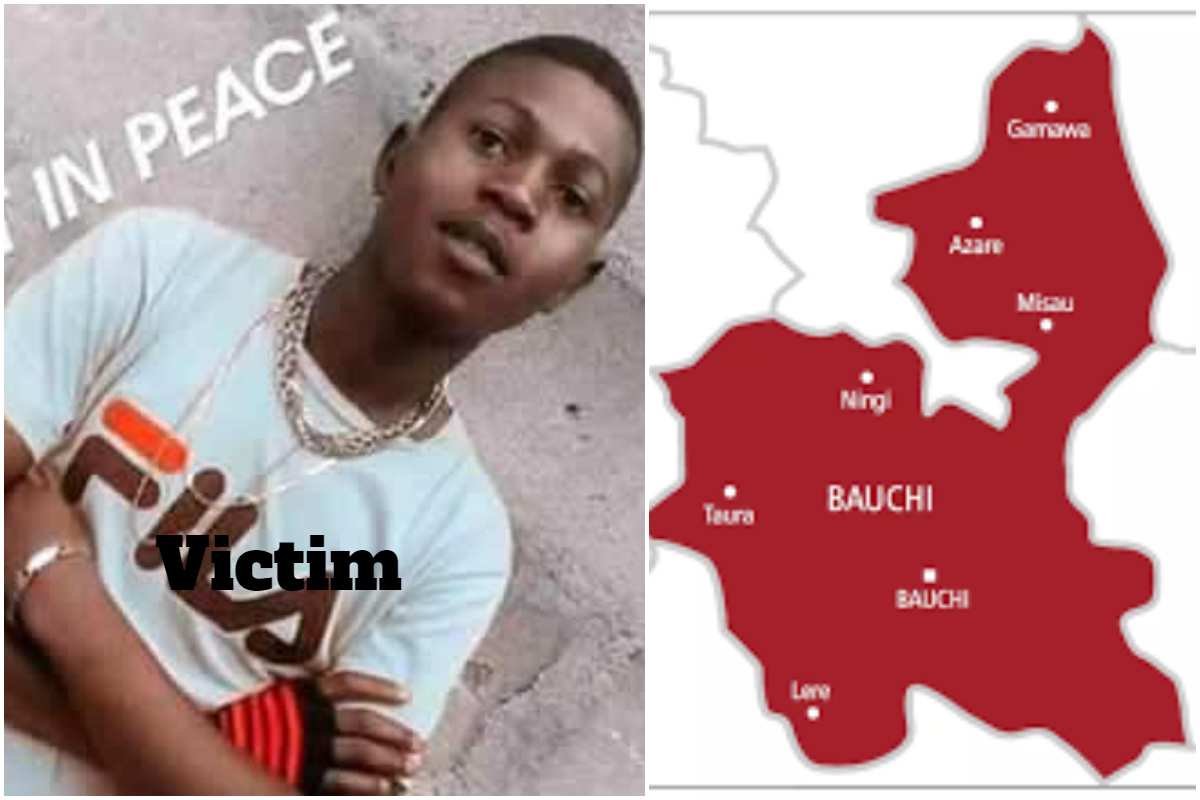 According to the report, a man named Zeloti John met his untimely death at the hands of his 21-year-old friend, Ishaku, after a fight over who is the real boyfriend of a girl between the two of them at Kanwara, Dass, Bauchi State.

The report disclosed that the sad incident occured on Friday, May, 29, 2020.

Zeloti was stabbed in three different parts of his body with a knife by Ishaku, during an argument over who was the real boyfriend of the girl.

Emotional moment a soldier knelt to propose to his…

The deceased was, however, buried on Monday amidst shout for justice by his other friends.

Meanwhile, the Bauchi State Police Command has confirmed that the suspect has been arrested.

A source in Dass told Tribune Online that “on a fateful day, I saw the deceased, Zeloti going up and down between 10 am to 11 am in my area chatting with people as if he had a premonition of his death”.

The source who said that he is related to the late Zeloti confirmed that he was at home Friday evening at about 5.30 pm when he received the sad news of the death of Zeloti during a fight at the joint.

The source added that information he gathered was that Zeloti was stabbed in three different parts of his body with a knife by the assailant over an argument on who was the real boyfriend to the girl (names withheld).

He, however, said that the fight was not on the girl people knew with the late Zeloti but another girl whose identity is yet to be revealed.

I’m not ashamed of you -DJ Cuppy shows off her brother, Fewa Otedola as he celebrates 20th birthday (Photos)