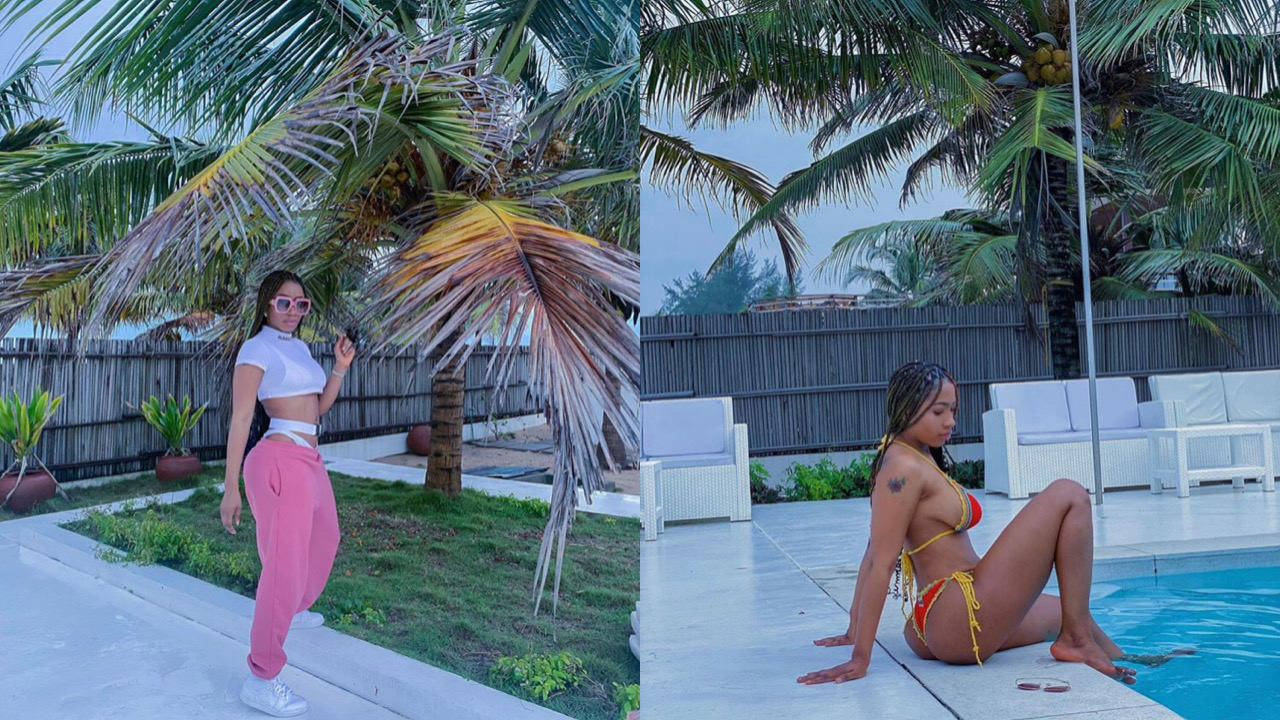 Reality TV star, Mercy Eke has revealed her plans to undergo another plastic surgery after having a butt liposuction that has got social media users always trolling her.

The BBNaija season 4 winner described them as ignorant. Mercy who has been a subject of ridicule for enhancing her butt reacted during last night’s episode of #IkeAndMercy reality show on Africa magic. According to her, they are ignorant as they don’t know the difference between silicone and liposuction, which she did.

She went further to say that the insults doesn’t get to her, and that she will still enhance her body if she wants.

“I don’t feel uncomfortable when people say I have silicone. I think their problem is ignorance, they are very ignorant. Because they don’t even know the difference between silicon and liposuction, they jam the two together.
But it doesn’t get to me because I am still going to enhance my body if I want to, I am even thinking of touching my lips, I want it bigger” she said.