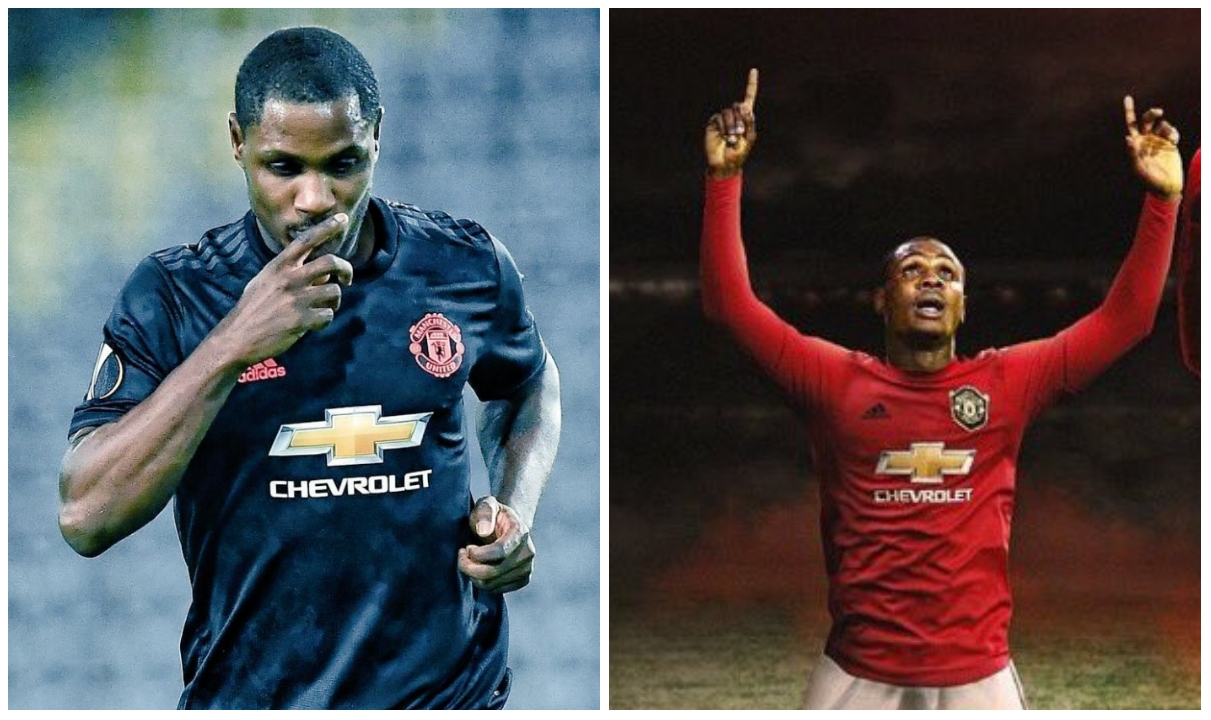 Manchester United striker, Odion Ighalo, has said he would walk off the pitch if he is racially abused again in his career.

Speaking with Sky Sports, Ighalo revealed he was called “all sorts of names” by an opposition player while playing in China.

According to the 30-year-old who is on loan from Shanghai Shenhua, he reported the abuse to the Chinese FA, but no action was taken.

Ighalo, who called for “justice to be done” following George Floyd’s death in the US, has said he would be ready to take further action should he be subjected to racist abuse while playing. “If it happens to me I would report it to the referee and see what they do, but if they don’t take action about it then I’m going to walk off because it should not be done to any player or anyone in the world. “In one game in China I got called all sorts of names and after the game, I didn’t shake his hand. I walked straight into the dressing room, I was angry, I reported it to the FA,” he said.