Prince William has been keeping in touch with his brother, Harry in the US via ‘low key’ Zoom chats, a royal source claims 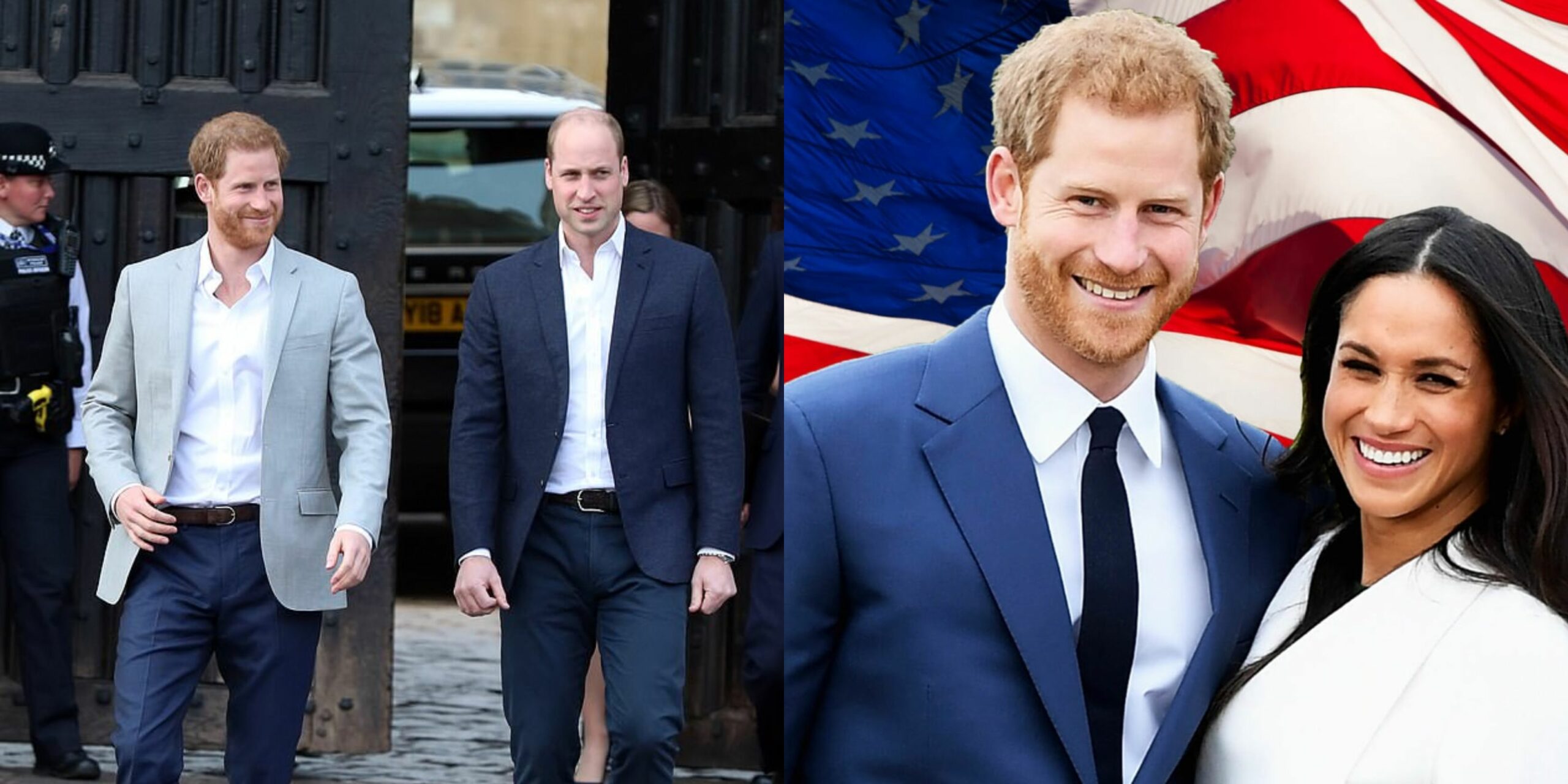 Prince William has been reaching out to his brother Prince Harry via regular virtual means on Zoom, a royal insider told Fabulous Digital.

The Duke of Cambridge, 37, reportedly checks in with his younger sibling in the evening after dinner with wife, Kate, 38, when their three children Prince George, six, Princess Charlotte, five, and Prince Louis, one, have gone to bed. 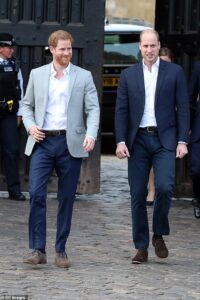 Prince Harry and Meghan Markle move to the US, Trump vows…

When William video calls from the private sitting room at Anmer Hall, the Cambridges’ countryside home in Norfolk, it’s usually around lunchtime in Los Angeles, where Harry is living at tycoon Tyler Perry’s mansion with wife Meghan, 38, and their son Archie, one.

‘William finds Zoom a good, informal way of keeping in touch with his younger brother,’ the source told the publication.

Prince William has been ‘keeping tabs’ on his brother Prince Harry via regular chats on Zoom, a royal insider claims

‘These calls are made from Anmer’s private sitting room. It’s not the room that Kate and William use for their public zoom sessions.’

They added that there have been ‘several’ Zoom calls, and the platform suits the princes because it’s easy to set up and doesn’t involve any awkward scheduling.

The calls remain private between the two brothers, with a friend close to the pair telling Fabulous Digital that William is ‘very anxious’ to keep the calls ‘low key and casual’.

‘Just two brothers have a chat. No-one else is involved. It takes the pressure off,’ they told the publication.

Prince Harry and Meghan Markle stepped down from their roles and entitlement from the Royal after which they relocated to Canada with three kids and moving to the United States in May over the deadly coronavirus outbreak.