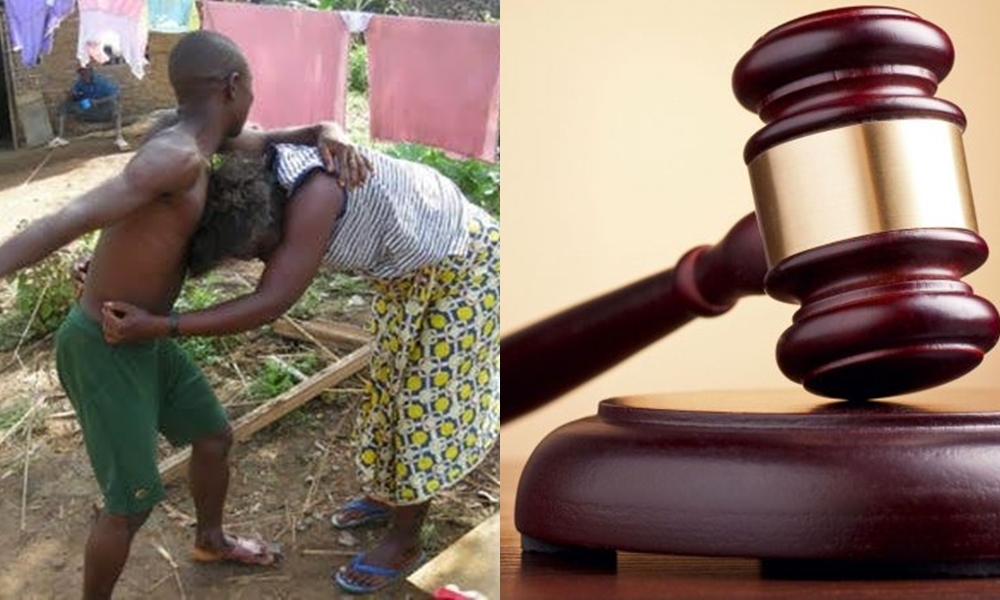 A 28-year-old Nigerian lady simply identified as Suliat wants her virginity returned if her husband, Lateef wants their marriage to be dissolved.

Lateef dragged Suliat to court seeking for divorce on the grounds of gross disrespect, humiliation, and embarrassment in public places. According to him, his wife has been nothing but trouble.

He revealed to the judge that he moved out of the house due to bad reception given him in his own house. Lateef is fed up with Suliat and want to go their seperate ways.

However at the hearing of the divorce case, Suliat told the court that she would agree to the dissolution of their marriage only if Lateef returns her virginity and good health, as it was two years ago before the union.

She revealed that Lateef used juju to charm her into marrying him and that has caused her so much stress and illness. The juju man may have been dead. Their case has since been adjourned to a later date due to Suliat bad health.