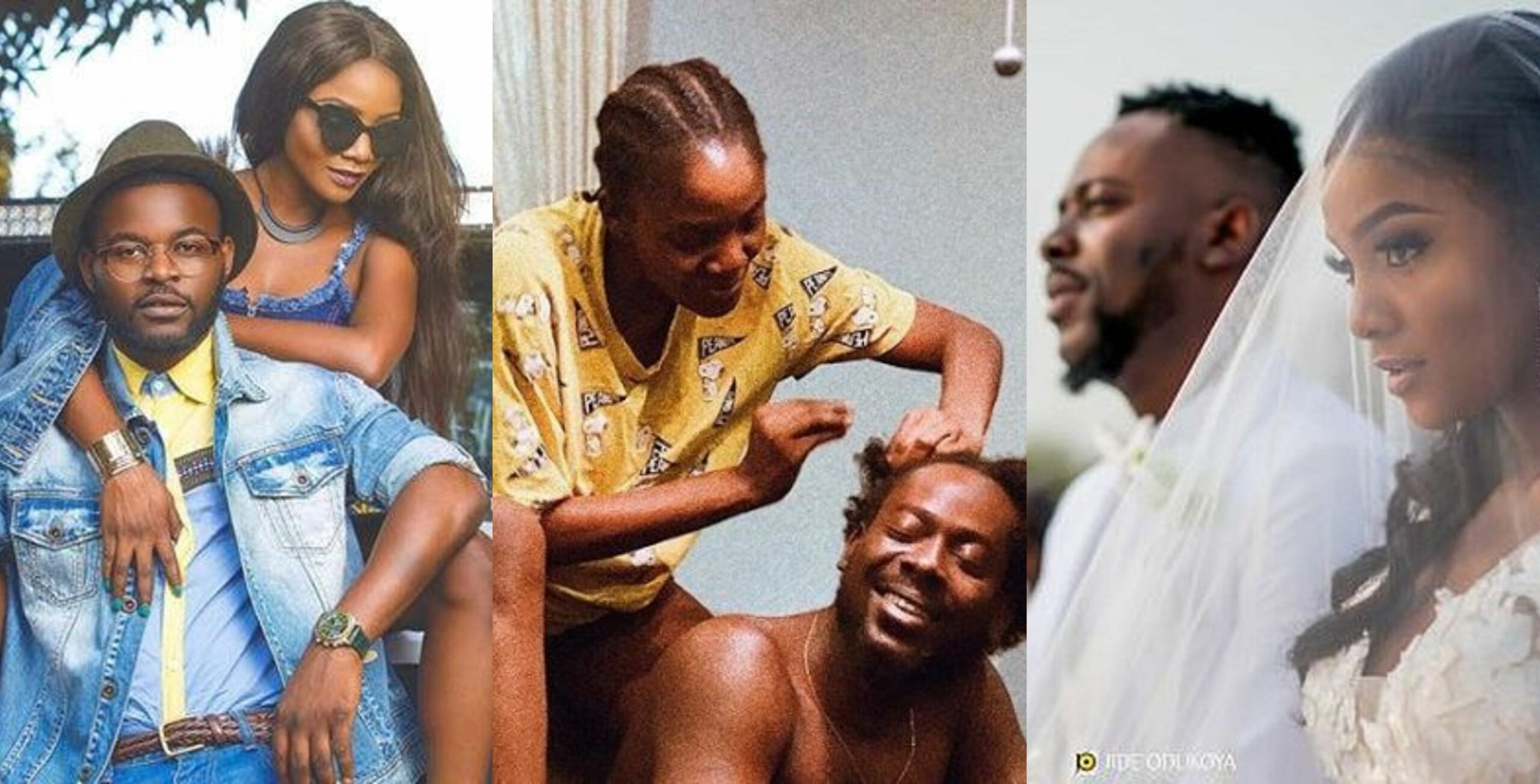 Popular Nigerian songstress, Simisola Ogunleye-Kosoko has finally opened up on why she married her beau, Adekunle Gold and not settle for the highly speculated relationship she had with rapper, Falz.

Mama Adejare explained the journey of how she met her husband on Facebook and they were exchanging messages for a while before finally meeting at a concert she headlined in Lagos.

‘My daughter has made me so vulnerable’ –…

She shockingly disclosed that she was not aware from the onset that her husband was a musician like herself. She stated that they continued their friendship until it went into dating and finally marriage.

“He was chasing me all over Facebook when I was still doing gospel music he used to listen to my songs. He sent me a message on Facebook and that was how we met. I didn’t know him at the time. I didn’t respond either. The first time I ever saw him was at a show at Bogobiri, he told me that he was going to be there and I said ‘sure’. He came and that was how we met. Over the years we were friends at first. When I first met him I just knew him as the king of Photoshop, I didn’t know he was also a musician”, she said.

Simi added that some of her fans wanted her to marry Falz instead of her husband Adekunle Gold.

“People who think it was Falz I would have gotten married to was funny. I still get comments from people in my DM that they wish it was Falz I got married to”, she said.

“Now you’re part of a different family, I’m talking extended family now; so you have to be very conscious. You know your boyfriend’s mom is different from your husband’s mom, she’s now like your mom.