Nigerian artiste, Paul Okoye now known as RudeBoy has taken to Social Media to reveal why he has blocked some contacts from his WhatsApp account.

Recall that Rude Boy had earlier via his Twitter handle revealed he would block some contacts.

Well, he disclosed that some of the people he blocked have turned to gossips and bloggers while some keep adding him to irrelevant Whatsapp groups.

“Just in case you have been trying to call me or whatsapp me, and is not going thru, just know that I have blocked you, yes azin blocked! Some of you have turned to gossip, bloggers, unnecessary broadcast and adding me in some stupid whatsapp group…thank you… yours rudely”. 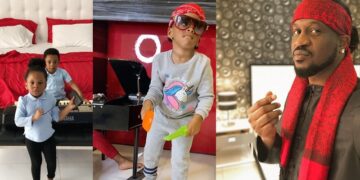 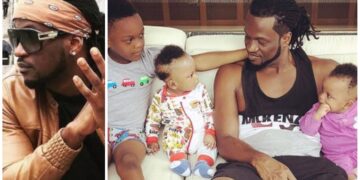 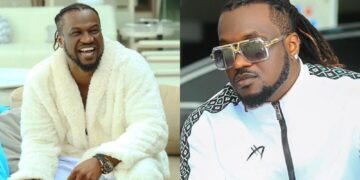 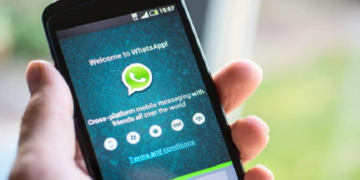