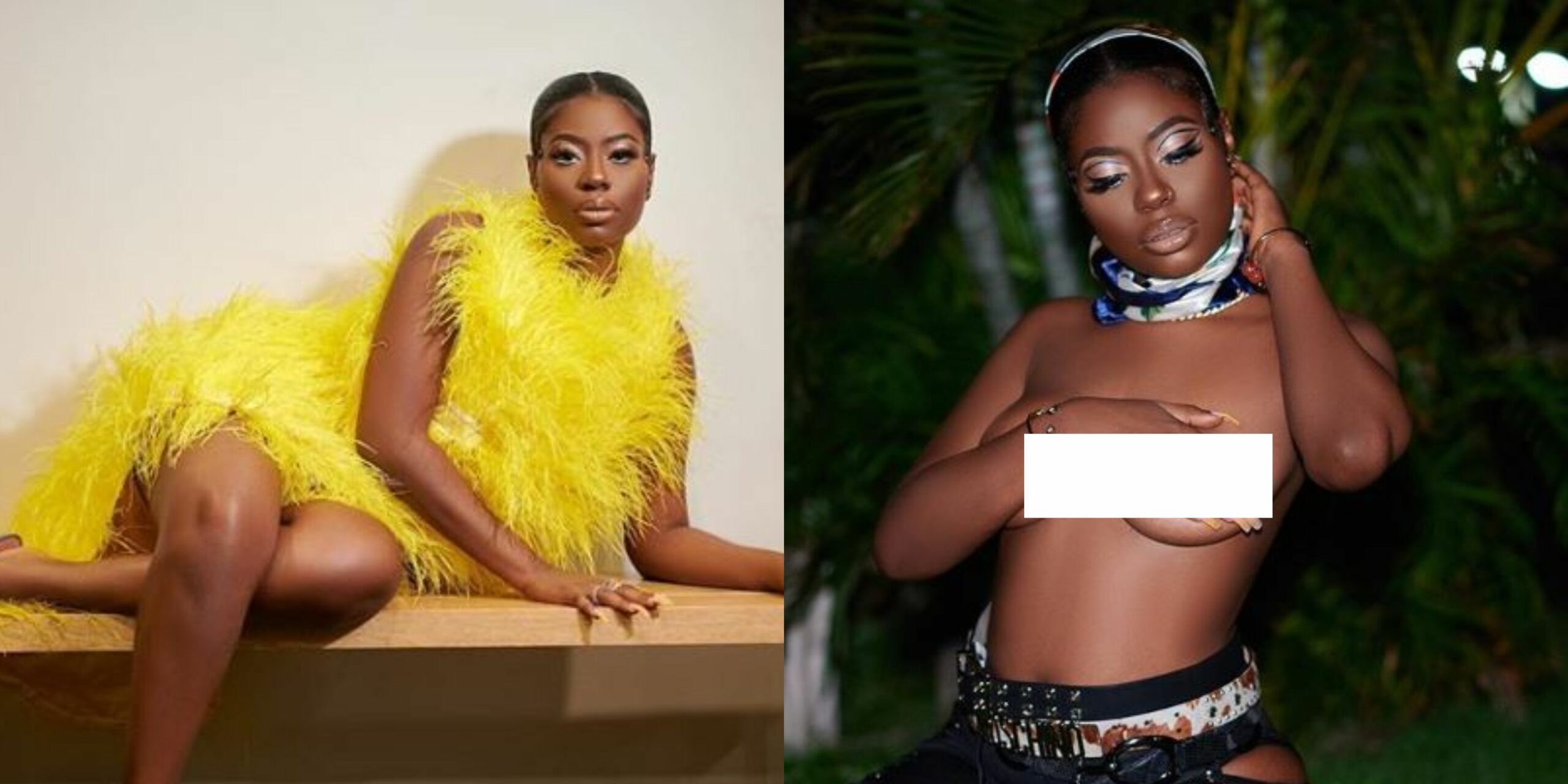 Davido’s baby mama, Sophia Momodu, is a year older today and she celebrated her big day by sharing a sultry photo on Instagram. The mother of one took to the photo-sharing, video-sharing platform to post a half-naked photo of herself as she basked in the euphoria of adding another year.

The beautiful mother of one had earlier posted the photo with a caption: Bendel Beauty. Reacting to a backlash from fans, she quickly deleted the photo which she later reshared and famed everyone for complaining. 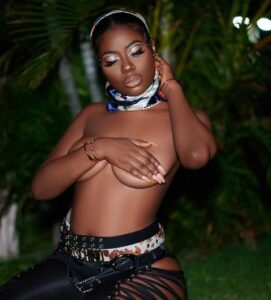 Sophia and Davido have a daughter called Imade Adeleke.

Meanwhile, Nollywood Anita Joseph and husband, Fisayo Michael, better known as MC Fish celebrated their third anniversary of knowing each other yesterday. Celebrating the special day, Anita’s husband took to his Instagram page to share a photo of them together with a caption that has got everyone talking.

If there was no camera, Imade would eat it – Davido reacts to Imade and Jamil’s…