Tacha please buy new shoes for Thelma, she has just one pair -Titans dig out photos of Thelma repeating shoes 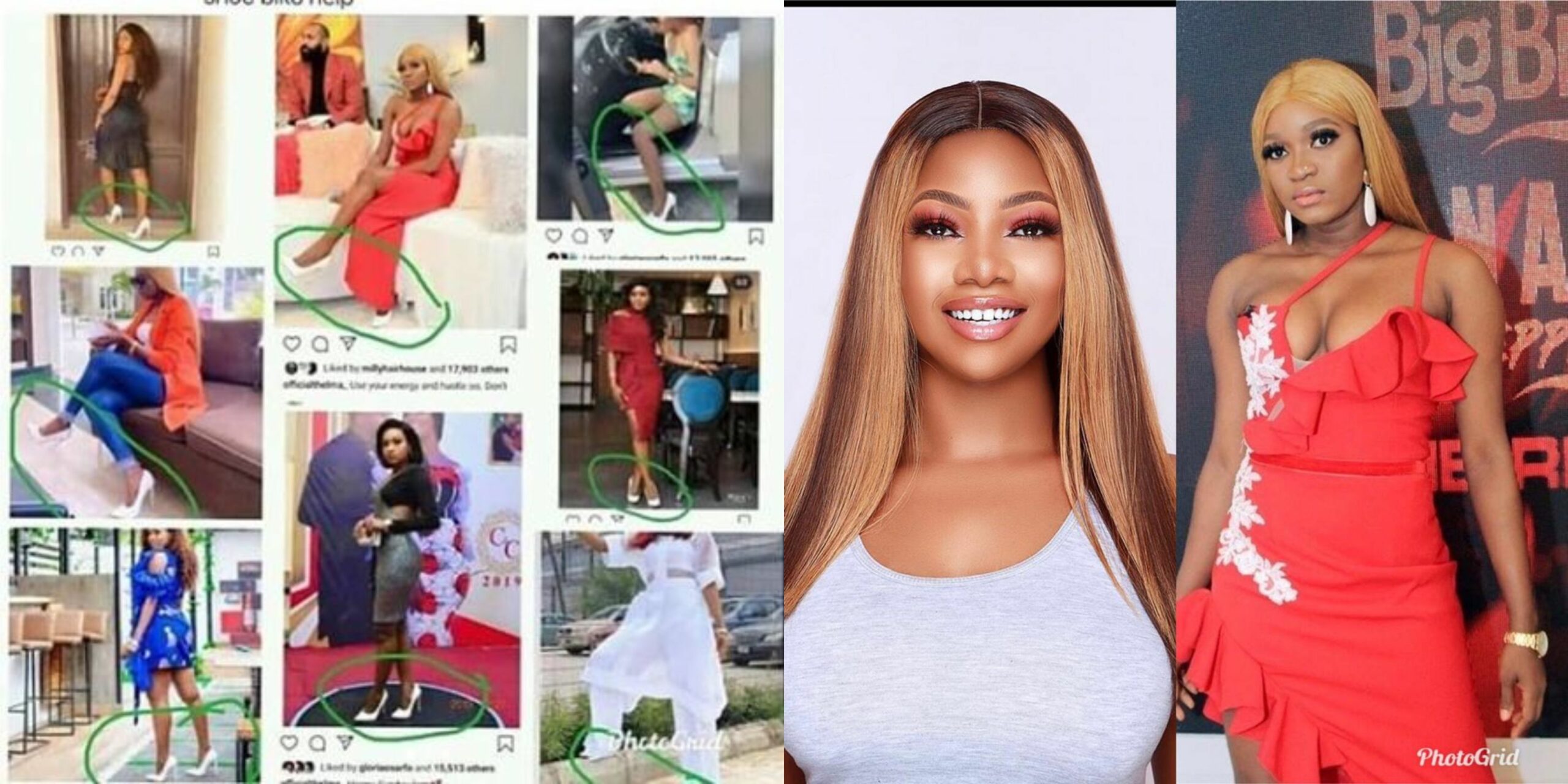 The scoff between reality TV stars, Tacha and Thelma seems to be getting out of hands as Titans have waded in full force to support their Queen,

This time around, Titans channeled their snooping skills to dig up photos of Thelma rocking the same pair of ‘White shoe’ on Instagram. They dragged her for not having enough to get designer shoes as their Queen would.

A fan of Tacha wrote: I don’t think Thelma needs just fish, she needs shoes too. She can’t be putting on just white shoe biko help.

BBNaija Tacha and OAP Shade Ladipo drag each other through…

READ ALSO:  BBNaija’s Kim Oprah accused of sleeping with Davido during her US trip last year 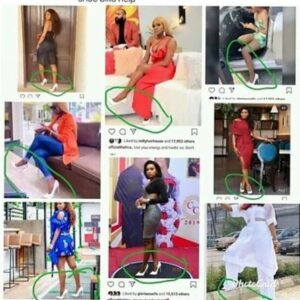 Day 8 of the BBNaija 2019 Reunion show was about evictions and one of the major statements made on the episode was made by Thelma who thinks Tacha’s fans behaved like her while she was still in the Big Brother House.

According to Thelma, Tacha and her fans connived to have her thrown out of the house over a brawl that happened between the duo.

According to her “Tacha’s fans behaved like her” and that is because “even when she is wrong, her fans will always go to the social media to defend her.”

The Net Awards: Tonto Dikeh becomes the most searched Nigerian actress on the internet