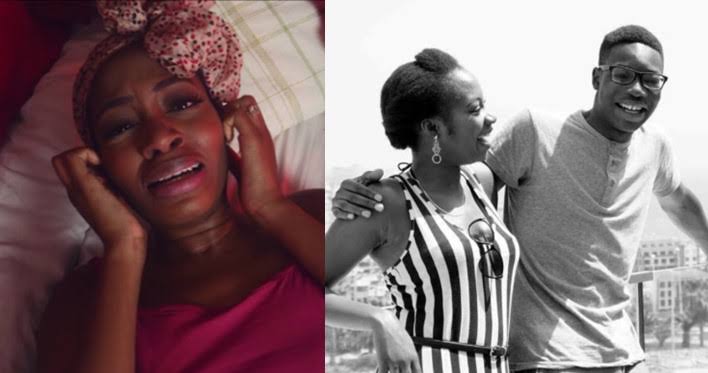 Reality TV star, Khafi Kareem is still in mourning state following the death of her younger brother, Alexander Kareem in a London shooting that occurred a few days ago.

Khafi took to Twitter to say that morning times are worst for her as it hits again that he isn’t with her anymore.

The final words of BBNaija, Khafi’s brother, Alex after he…

“The mornings are worst. Each morning it hits again that he isn’t here anymore.” she tweeted 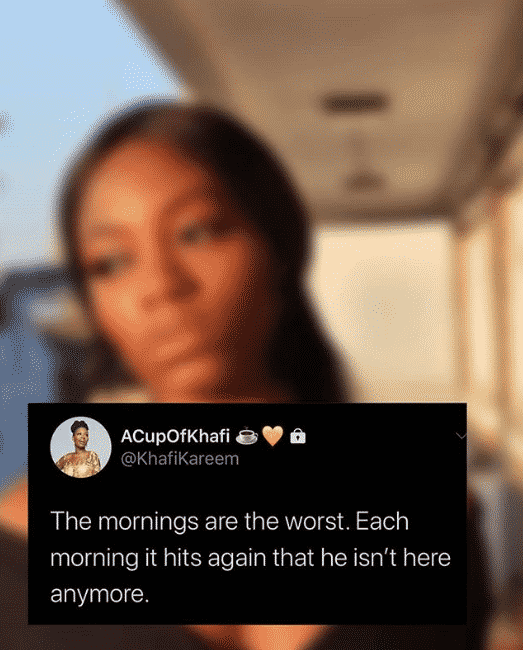 Alexander died after suffering gunshot wounds to his chest and abdomen on Askew Road in Shepherd’s Bush at 12.40am on Monday.

According to detectives, a white Range Rover Evoque linked to the murder was later found burnt out three miles away.

The police said they were yet to make any arrests.

‘Police must investigate how she died’, Kemi Olunloyo reacts to Ibidunni Ighodalo’s death