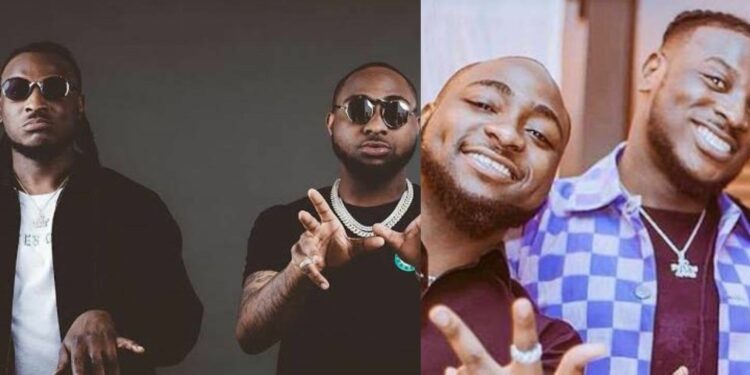 There might be some troubles in the DMW camp following a recent move by the label boss, Davido as he unfollows one of his label acts, Peruzzi recently.

Series of events over the past few days indicates that Davido might have had enough of most of the shenanigans around him that seem to drag him back on a personal and career level.

Recall Davido took to his Instagram page yesterday evening to announce he would be taking a break from having a lot of people around him.

Pls understand… see you when i drop ABT

Well, by all indications, Peruzzi might be receiving the axe as we can confirm that Davido no longer follows him on Instagram -A witch cried yesterday, a baby died today *shrugs. Peruzzi might be in for a long battle of vindicating himself from rape allegations that were made against him by a Nigerian lady named Aisha.