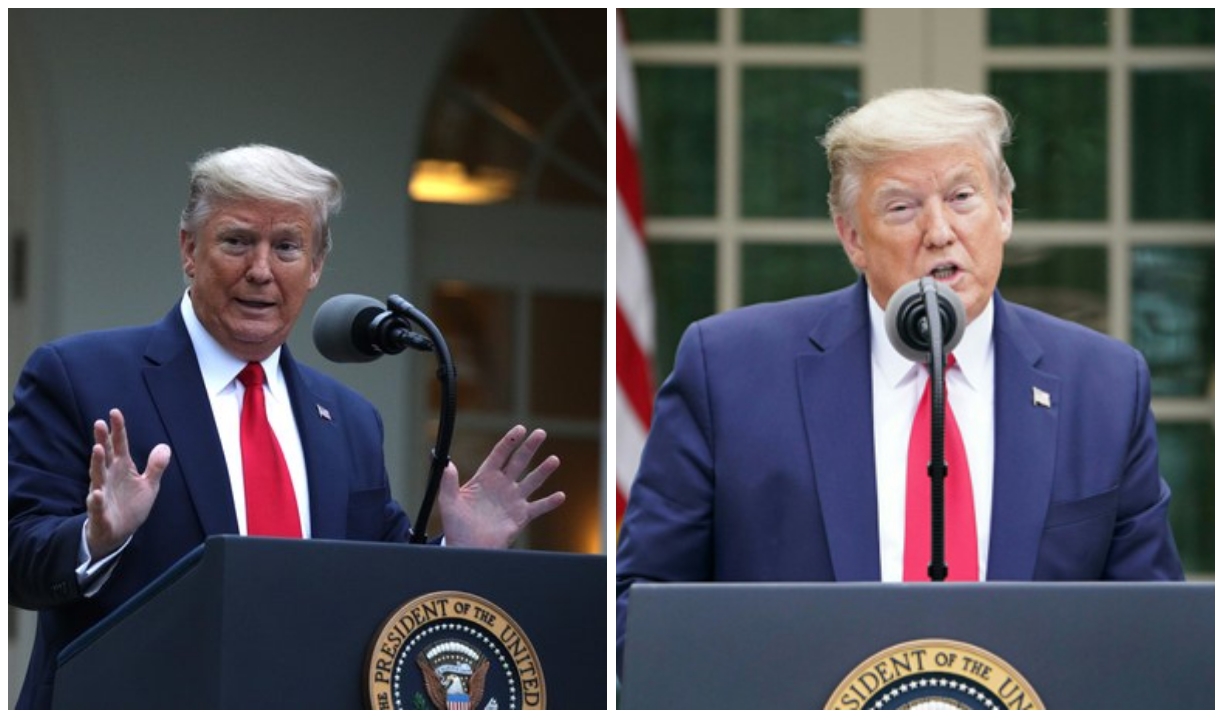 Twitter has blocked a Trump campaign video tribute to George Floyd over a copyright claim, in a move that adds to tensions between the social media platform and the U.S. president, one of its most widely followed users, VOA reports.

The company put a label on a video posted by the @TeamTrump account that said, “This media has been disabled in response to a claim by the copyright owner.” The video was still up on President Donald Trump’s YouTube channel and includes pictures of Floyd, whose death sparked widespread protests, at the start.

“Per our copyright policy, we respond to valid copyright complaints sent to us by a copyright owner or their authorized representatives,” Twitter said in a statement. It did not say who made the complaint.

The Burbank, California lawyer who requested the takedown, Sam Koolaq, declined to identify his client or the copyright violation in the video. He said in an email that he also submitted takedown notices to YouTube, Facebook and Instagram, where the video was still up as of midday Friday.

The three minute and 45 second clip is a montage of photos and videos of peaceful marches and police officers hugging protesters interspersed with some scenes of burning buildings and vandalism, set to gentle piano music and Trump speaking.

Last month, Twitter placed fact-check warnings on two tweets from Trump’s own account that called mail-in ballots “fraudulent” and predicted problems with the November U.S. elections. Under the tweets, there is now a link reading “Get the facts about mail-in ballots” that guides users to a Twitter “moments” page with fact checks and news stories about Trump’s unsubstantiated claims.

It also demoted and placed a stronger warning on a third Trump tweet about Minneapolis protests that read, in part, that “when the looting starts, the shooting starts.” Twitter said that the tweet had violated the platform’s rules by glorifying violence.

Trump responded by threatening to retaliate against social media companies.