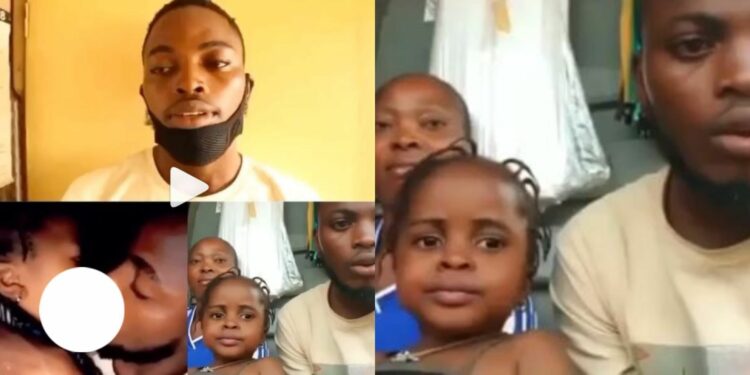 A Nigerian man caught in a viral video kissing a 3-year-old girl has been arrested by the police on Friday.

The man identified as Adeyeye Babatunde, a final year student of the Lagos State University was called out and accused of being a pedophile after he was seen French kissing a little girl’s lips many believe to be his sister.

The Police declared him wanted on Thursday night, calling on Nigerians to provide details that would lead to his arrest. He has been apprehended and handed over the State CID, Yaba for prosecution in court.

During police questioning, the undergraduate of LASU explained that he has no canal intention of the little girl and it was one of his coursemates who shared the video on social media before it went viral.

Just In: Man In Viral Video Kissing His 3 years Old Step Sister Has Been Arrested, He has now been handed over to State CID yaba for Prosecution in court!!! 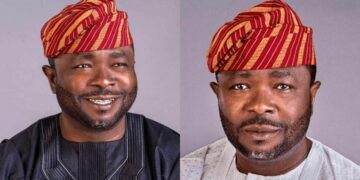