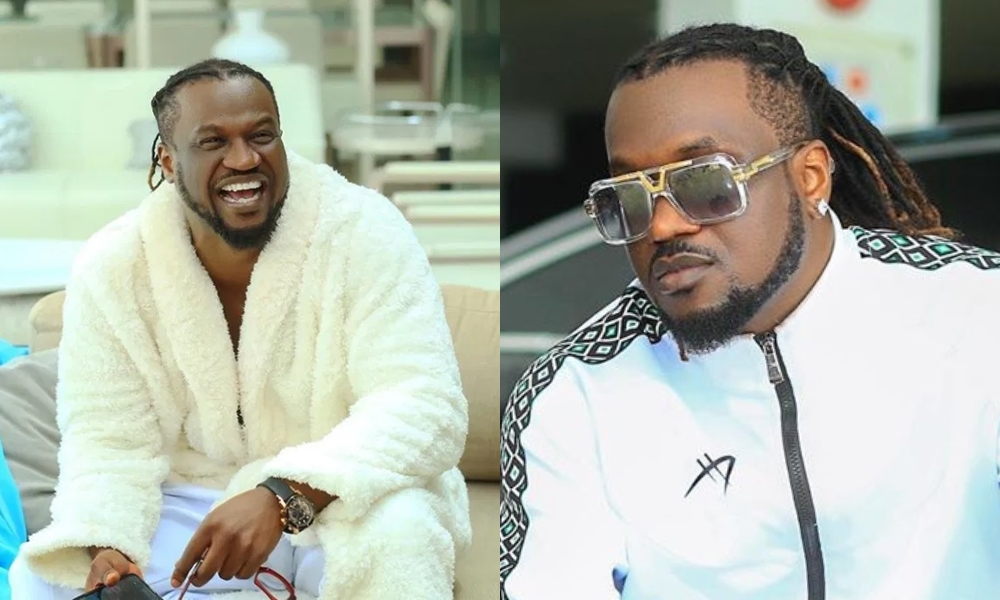 Paul Okoye has taken a swipe at internet fraudsters that like to show off online. In a post shared to his Instagram page, he criticized people who were involved in internet fraud and still loud about it online.

The singer said their forefathers engaged in fraud but they did it “codedly, silently” and with “no show off”.

‘So Beautiful’ – Nigerians react as Paul…

Our fight started a long time ago – Paul Okoye reveals…

He added that the show off is what gets them in trouble with the law.

The Audio Money crooner went on to add that even before INTERPOL, EFCC and other authorities make their arrests, social media users especially the ones fond of commenting under people’s posts, have long figured them out.

This comes shortly after popular Nigerian socialite, Cubana Chief Priest, was reportedly been arrested. According to reports, the socialite was detained by the Monitoring Unit of the Inspector General of Police in Lagos state. It was gathered that he was being held for alleged misuse of police escorts and firearms and also to answer questions about his wealth.

5 Ways to get your daily dose of Entertainment

“I wish I could change my skin colour, I hate being black because we’re wicked” – Ex BB Africa contestant , Tayo Faniran