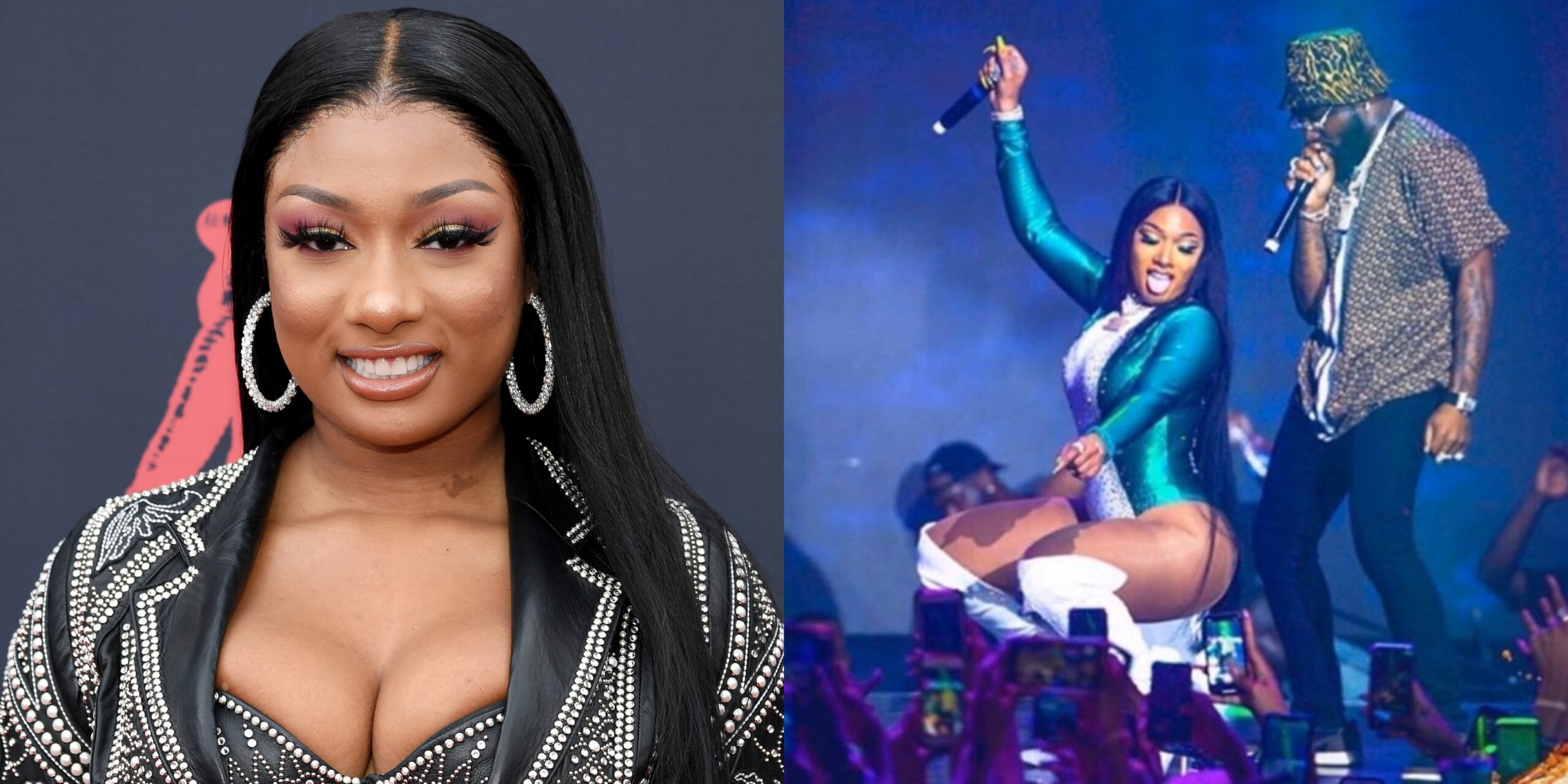 Taking to her Instagram page on Wednesday, she gave a full lowdown of what happened:

“The narrative that is being reported about Sunday’s morning events are inaccurate and I’d like to set the record straight,” she said in a statement.

“On Sunday morning, I suffered gunshot wounds, as a result of a crime that was committed against me and done with the intention to physically harm me.”

READ ALSO: Davido reacts to video of him refusing to rock Megan – See what he said (Video)

She clarifies that she was never arrested and that the police officers took her to the hospital where she had “surgery to remove the bullets.” T

MZ initially reported that Thee Stallion had a “cut” on her foot from broken glass. “I’m incredibly grateful to be alive and that I’m expected to make a full recovery, but it was important for me to clarify the details about this traumatic night.” She’s currently recovering, so she can come back to music “as soon as possible.”

Vulture reports that the altercation happened early Sunday morning after shots were fired outside a house in the Hollywood Hills and an SUV reportedly similar to Lanez’s was seen leaving. Officers allegedly found a concealed weapon while searching the rapper’s car. Lanez and Megan Thee Stallion were hanging out at pool parties earlier in the day, even meeting up with Kylie Jenner.

The near-death experience seems to have been a wake-up call for the “Nasty Bougie Ratchet” star. “This whole experience was an eye opener and a blessing in disguise,” The Stallion wrote on Instagram. “I hate that it took this experience for me to learn how to protect my energy.”