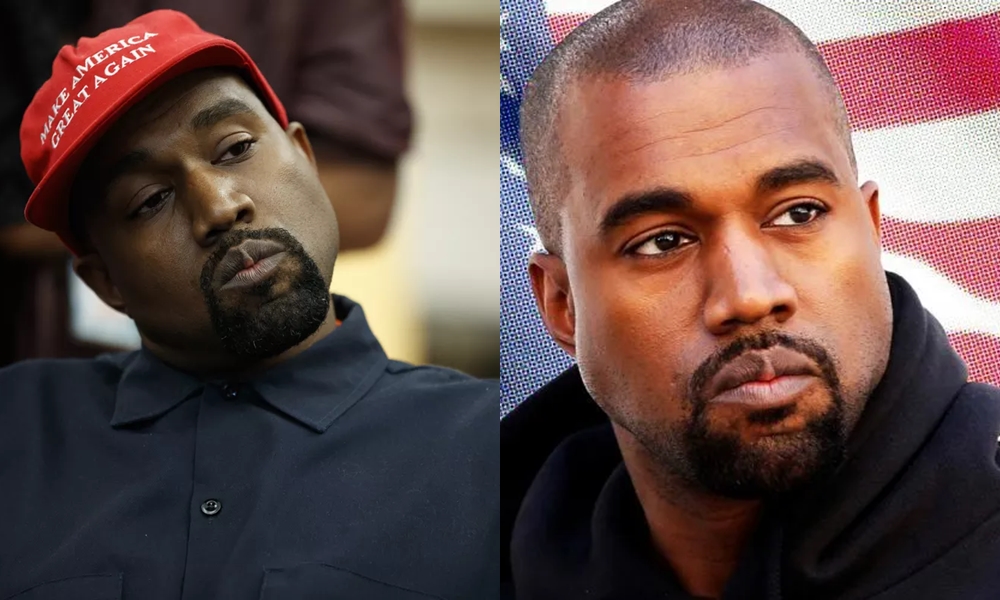 Earlier today, Kanye West announced that he is running for the president of the United States, triggering a meme fest on social media.

“We must now realize the promise of America by trusting God, unifying our vision and building our future. I am running for president of the United States.” the 43-year-old tweeted.

While many did not take the announcement seriously, others expressed disbelief with memes and jokes. Take a look at some of the reactions here:

Kim Kardashian And Kanye West Are Reportedly Getting…

#USDecides: Kanye West reveals this is his first time of…

Kris Jenner on her way to be Kanye’s campaign manager. pic.twitter.com/vzERWhrxRp

I will be voting for Kanye West for President. pic.twitter.com/GEHqH4jblc

YES SHE WILL BE THE FIRST LADY! WHAT A JOKE LMAO pic.twitter.com/UYqwUiO6B7

I think @taylorswift13 should declare her candidacy ASAP!

The 21-time Grammy award winner has been an active supporter of Donald Trump and has mentioned in the past his desire to run for president.

“The owners of DStv, StarTimes are cheating Nigerians”- FG says as it moves to end Multichoice monopoly