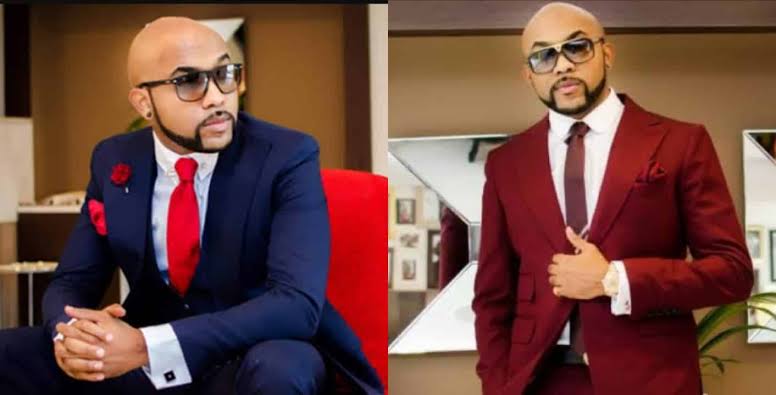 Banky W in his tweet via his Twitter page on Friday, July 10, criticized the practice of child marriage in Nigeria.

According to him, a lot of Nigerians who are in support of getting married to children do so under the guise of religion.

Eba made with correct Ijebu Garri is greater than Amala,…

If you are just returning to Nigeria, please isolate…

“Some Nigerians try to hide behind religion as the reason why they should be allowed to marry children,” Banky’s tweeted.

Speaking further, Banky W used Saudi Arabi as a point of reference and submitted that if the consent age in the holy land of Mecca can be raised to 18 then Nigeria has no excuse.

Some Nigerians try to hide behind religion as the reason why they should be allowed to marry children. But if Saudi Arabia – the kingdom, the headquarters i.e. Mecca, can raise the age of Marriage to 18 (because it's the right thing to do) then Nigeria has no excuse. #Timeup

However, different reactions followed his tweet, see some below;

Islam is against child marriage – it's always been invalid, but mischievously construed by people with ulterior motives.

However, developments in Saudi don't validate or invalidate anything in Islam.

You are crossing ur boundary ooo. See mumu

You will never see educated and rich Nigerian muslims give away their daughters at 8. It's still the poor and uneducated that do it. Religion or its laws are meant for the poor to follow.

Religion is supposed to be a guide to eternal life and not a total way of life. If you find yourself practicing a religion where you can't ask questions then you are in the wrong.

Islam isn't about headquarters or how we think. Islam is about Menstruation as a sign of maturity or adulthood. If Saudi like, she should raise it to 30, Islam remains Islam.