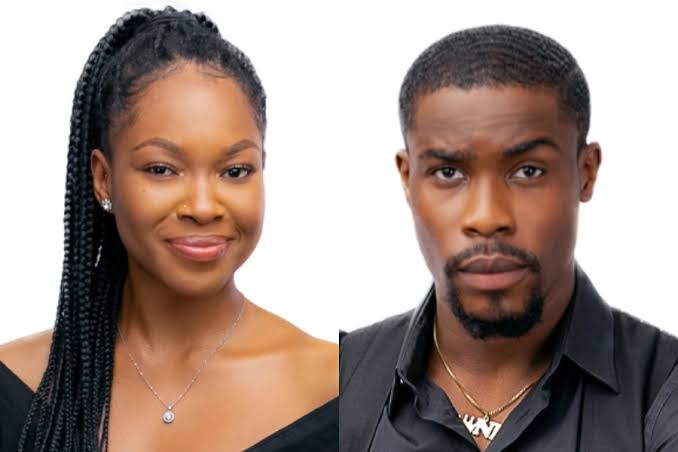 Love is in the air at the Big Brother Naija house as housemates who have been eyeing themselves are finally professing the love they have for themselves.

Housemates are finally giving their viewers outside the show what they crave for as it’s fun to watch.

The last to join was Neo who seems to have had a good thought about his relationship with Vee and determined to make it work.

The drama started when Neo sneaked up to Vee in the kitchen, hugging her from the back and gave her a peck before they were later spotted hugging while looking into each other’s eyes.

Neo who couldn’t hide his emotions complimented her saying “You look pretty”, which she replied “Thank you”, and added “By the way, I don’t mind you smacking my bum”