#BBNaija: “I stopped smoking weed when I had Ulcer” – Nengi reveals 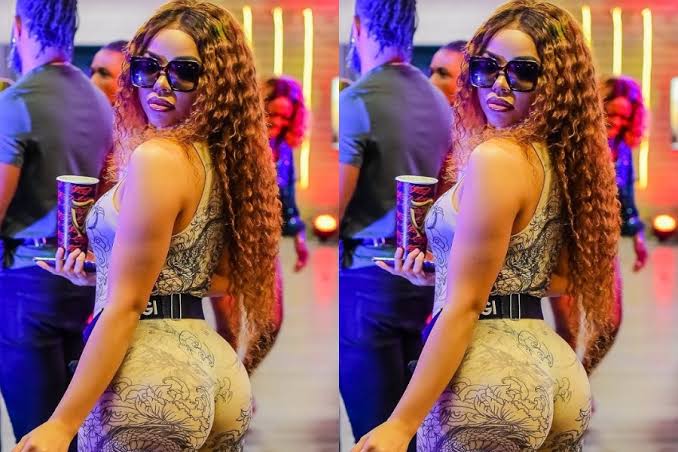 Housemate at the Big Brother Naija Lockdown season 5 show, Nengi has revealed she used to smoke weed until she was forced to stop when she fell sick.

Nengi who has been causing uproar outside the show with her entanglement with Ozo made this known to her fellow housemate, Tochi when they were discussing life.

According to her, she revealed she smoked weed when she lost her mother because she couldn’t contain the pain and wanted to free herself from it.

Nengi added that she wasn’t addicted to it but had to stop smoking because she had an ulcer before noting that weed is not addictive but people rather love and abuse it.