#BBNaija: My ex-girlfriend and I dated for 8 years without having s*x – Brighto opens up on his relationship life 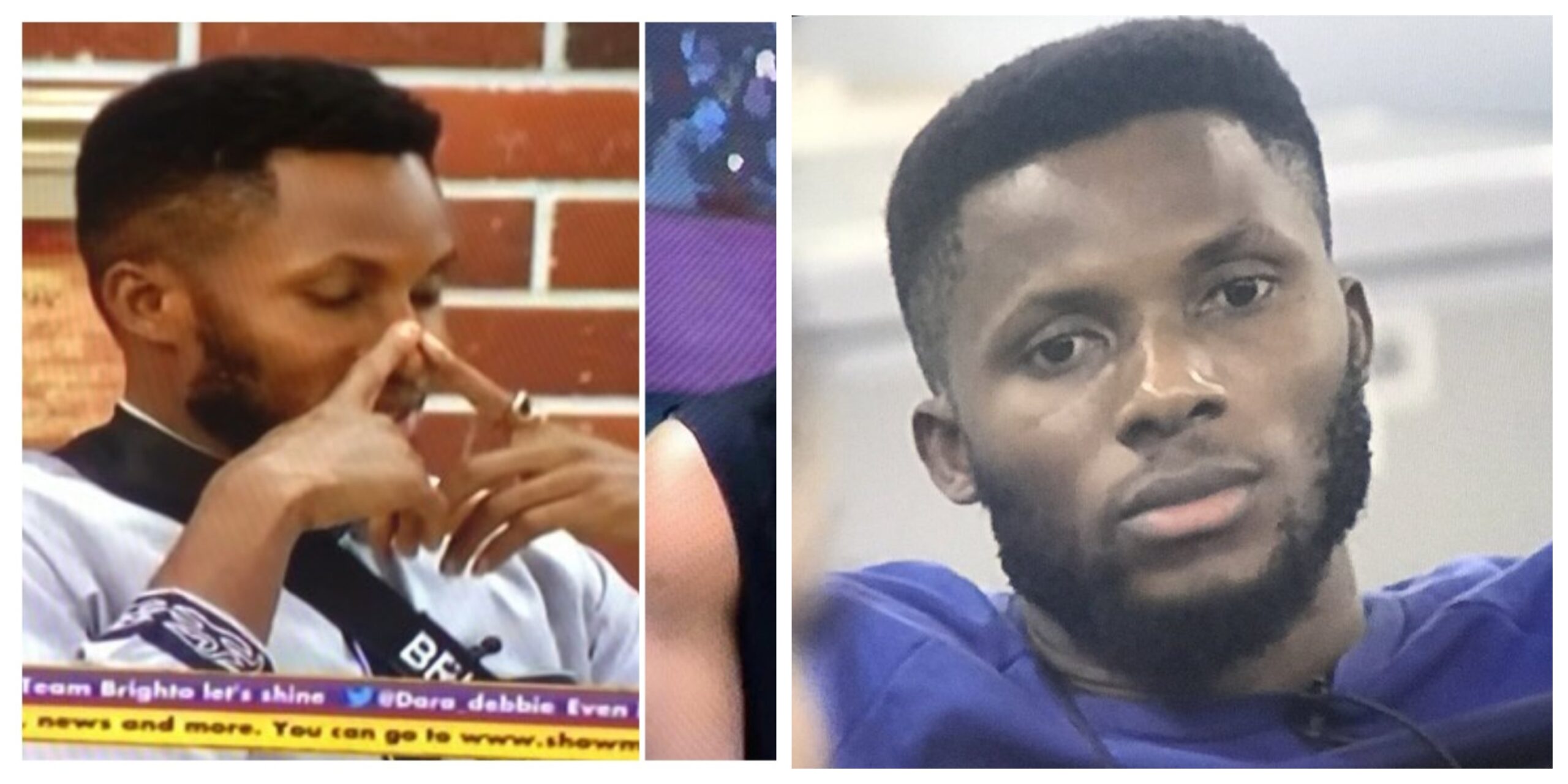 Big Brother Naija housemate, Ezekiel Bright Osemudiame known in the show as Brighto, or otherwise now known as Pastor Brighto after making a shocking revelation about how he dated his ex-girlfriend for 8 years without having sex with her. 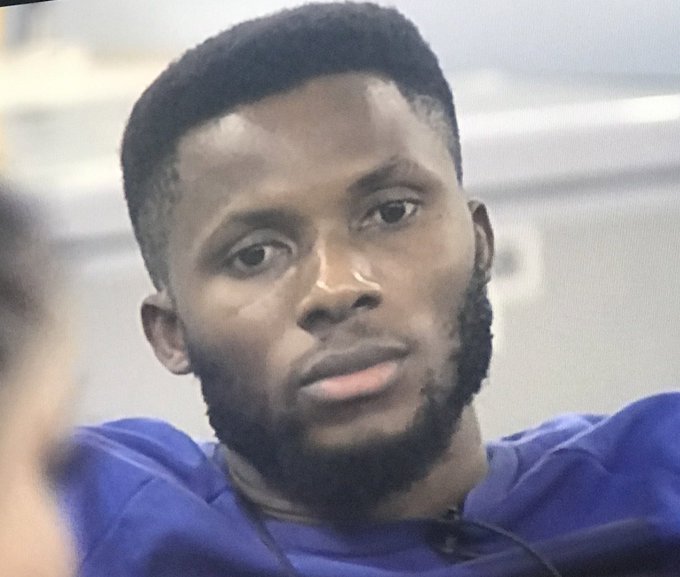 The young sailor from Edo State said he once dated a girl for eight years without having canal knowledge of each other.

He disclosed this during a chat with fellow housemates, where they were formally introducing themselves to each other and answering questions thrown at them.

“She is a good girl, we dated for eight years, we did not have sex,” he said.

Brighto narrated his relationship story. Talked about a lady he dated for 8years without Sex.. What a man😎#BBNaija pic.twitter.com/1KNYDneXE1

Brighto is the youngest of six children in his family. He holds a degree in Marine Engineering from Arab Academy for Science Technology and Maritime Transport in Alexandria, Egypt with several other professional certifications.

BBNaija: Jubilation as Nengi gets her first endorsement deal in the house with the company that signed Mercy and Tacha

“Once you marry a woman, she becomes your equal, not your subject” – Reno Omokri