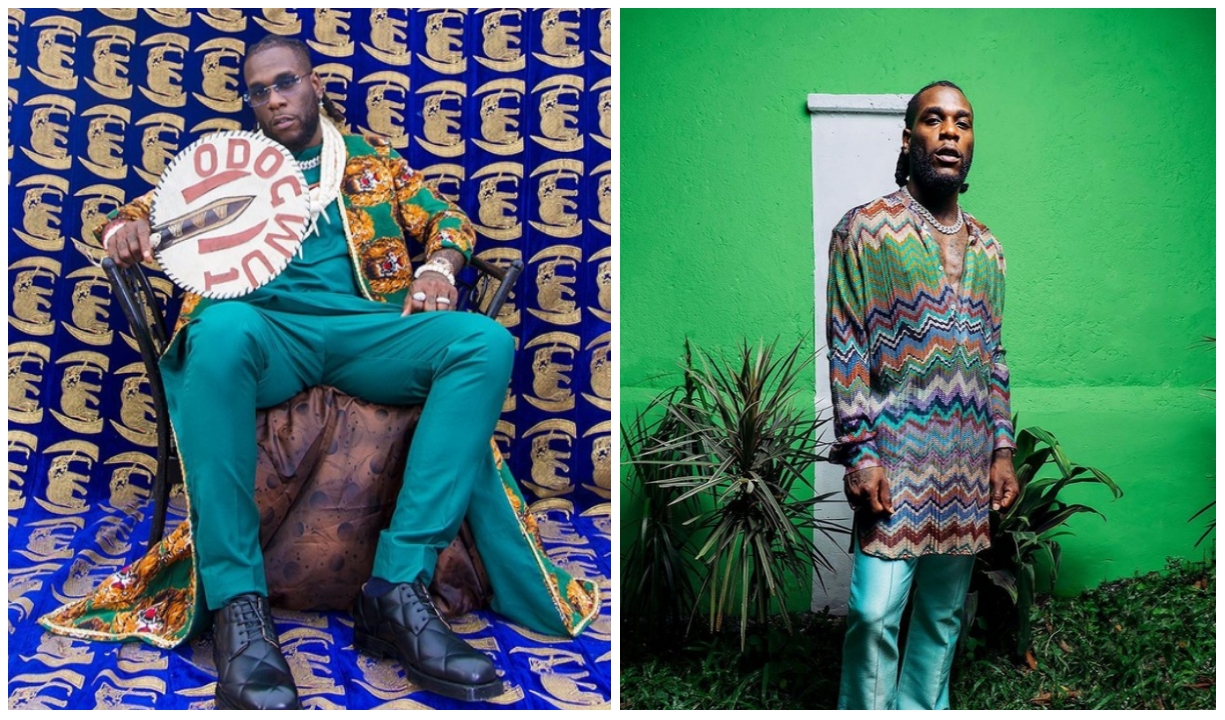 Burns Boy was born in Port Harcourt in 1991. 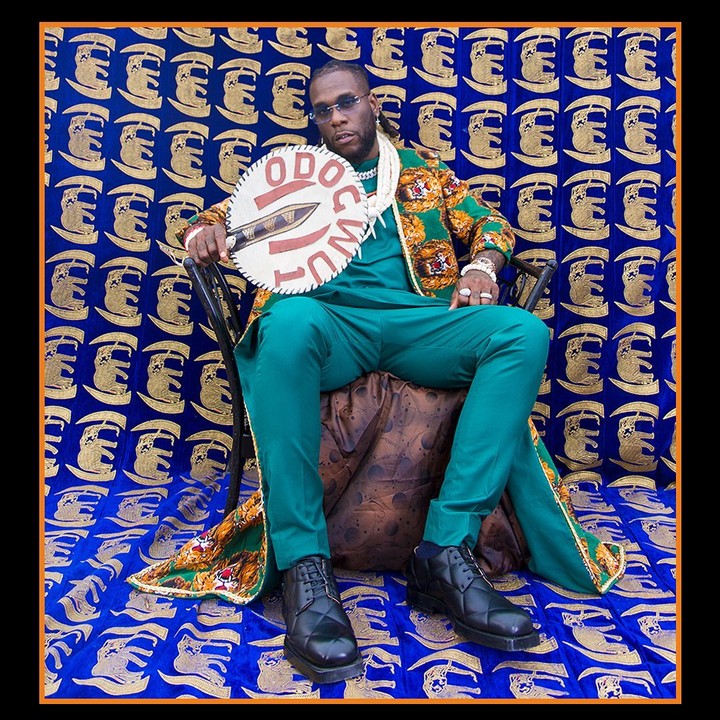 Such a pleasure to work with Burna Boy – Sam Smith…

Burna Boy has become a household name following his rise to prominence in 2012 after releasing “Like to Party”, which was the lead single from his debut studio album L.I.F.E (2013). 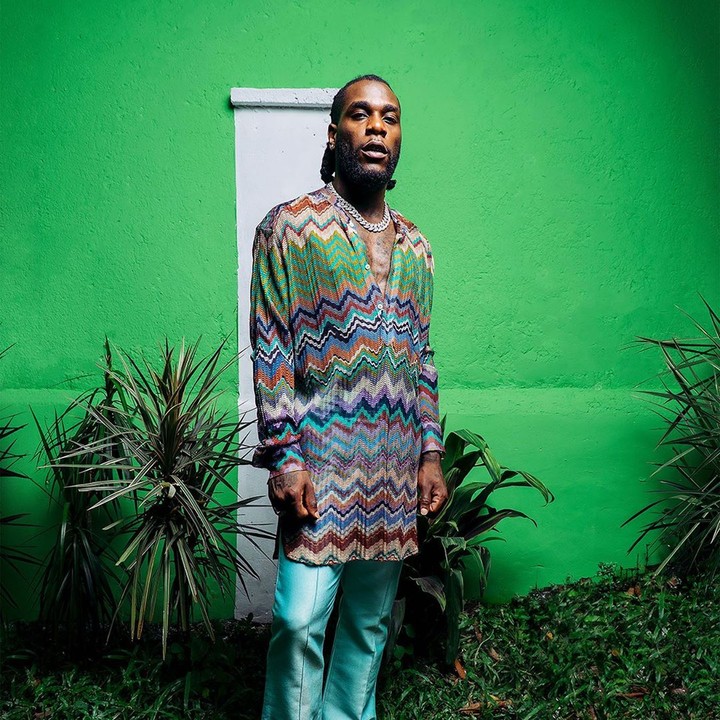 His fourth studio album, African Giant which was released in July 2019 won Album of the Year at the 2019 All Africa Music Awards and was nominated for Best World Music Album at the 62nd Annual Grammy Awards, which he was closed to winning.

Davido’s Baby Mama, Amanda Reveals Photo Of Her First Boyfriend The Day She Had Her First Kiss