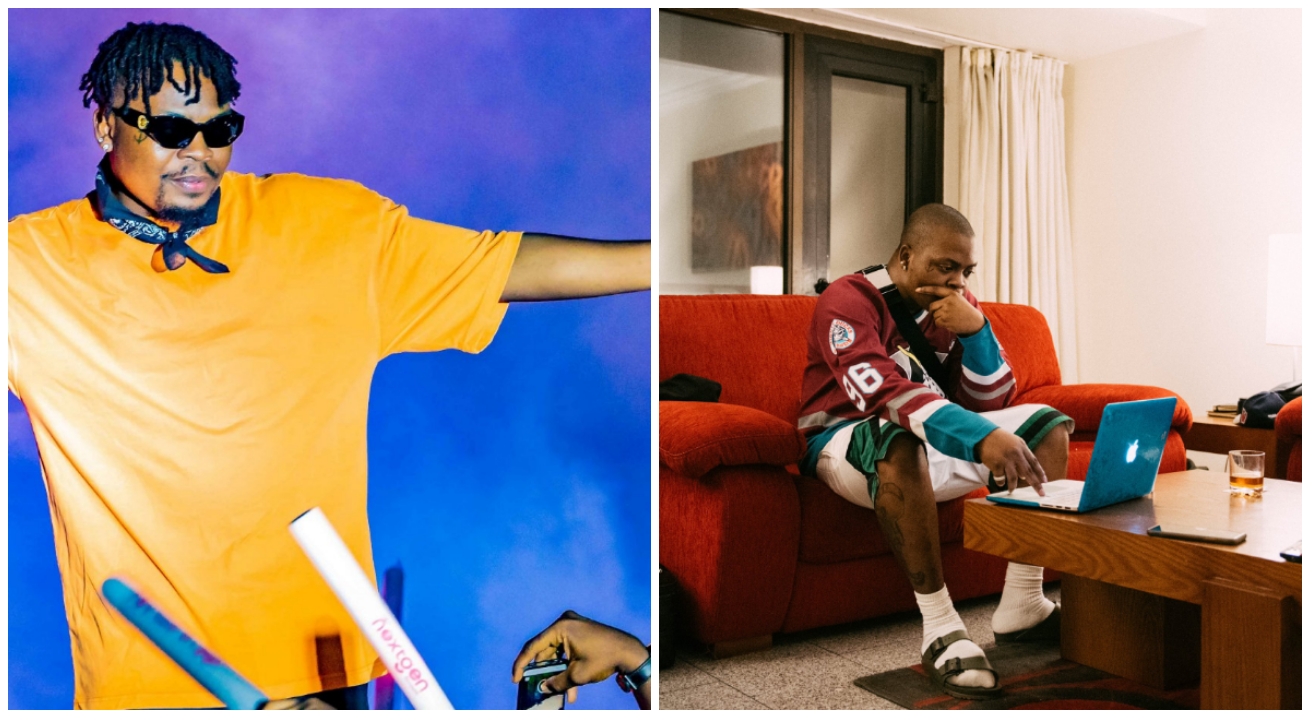 Recall that Nigerian talented artiste, Olamide Adedeji better known as Olamide a few days ago announced that he is working on his next album which is said is already 95 percent complete.

See also; I didn’t forget my password, I have been working on my next album – Olamide speaks on his absence from social media

Well, the YBNL boss recently took to his Twitter handle to call on producers to send beats to his mail, probably a move to support the upcoming, which Olamide is known for.

The Year In Review | 10 Nigerian Celebrities That Had A Very…

He wrote on Twitter, “Producers with the smoke liight up my mail box with dem sick vibes [email protected]”

However, within a short period of time, Olamide revealed that his mail has been bombarded.

He wrote, ”Zero joy Dem done bomb my mail box … I respect that.”

This proved that Nigerians are creative and talented and only need a platform to grow.