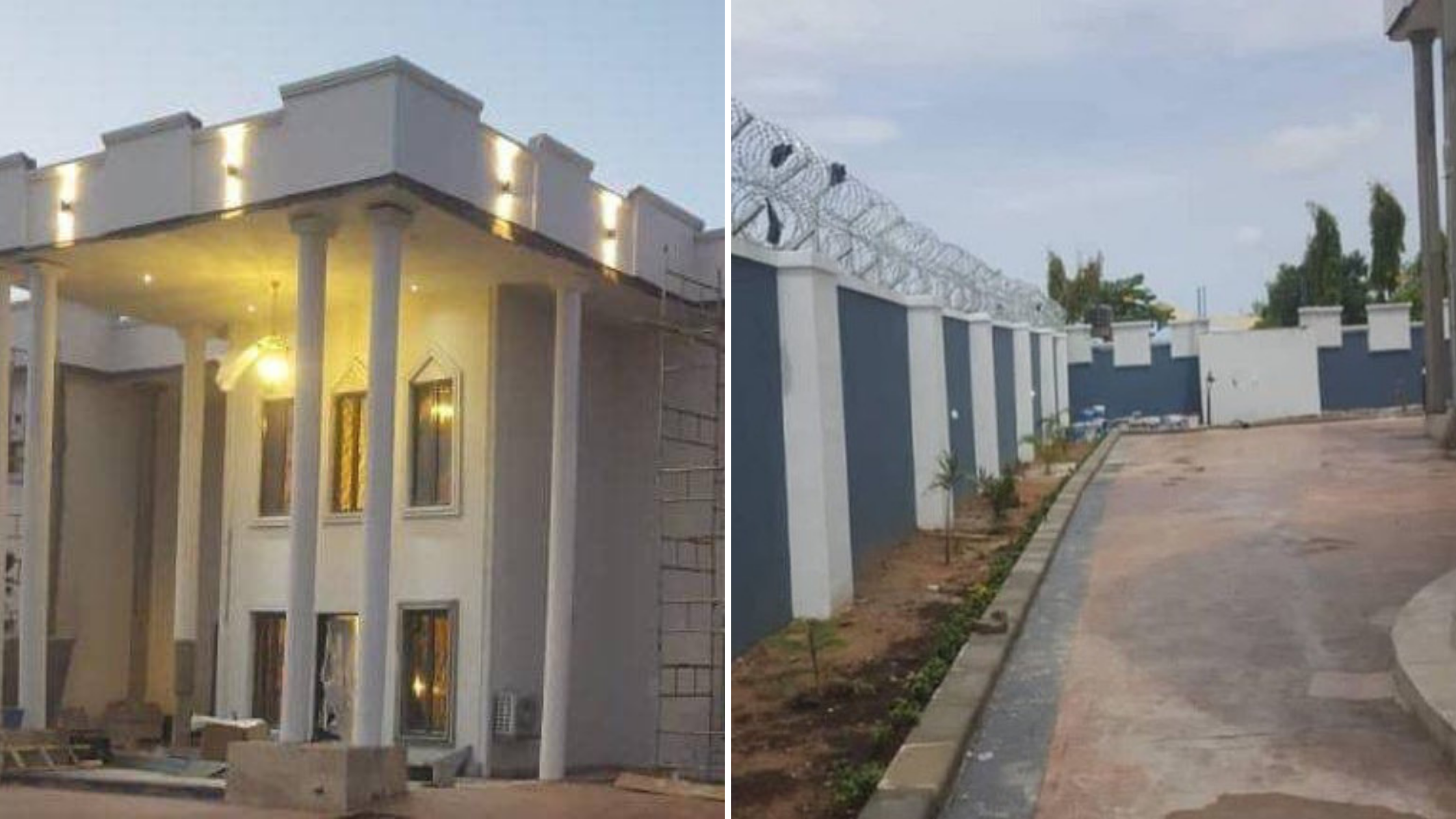 Nigeria’s Attorney-General.Abubakar Malami has been confirmed to have another mansion worth N100m built for his son Abdulaziz Malami in Kebbi State.

Evidence of the N100million mansion built for Abdulaziz surfaced following the tepid denial of the accusations that his son’s wedding was corruption-fuelled. 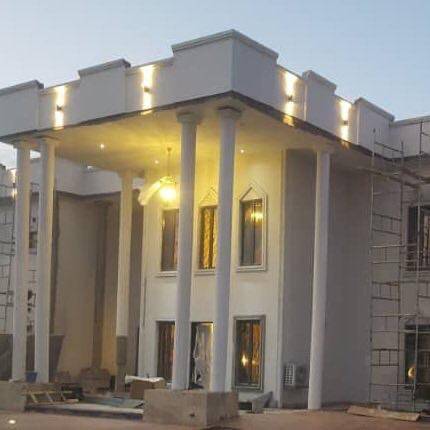 The building was rumored to have been built in only under two months in readiness for Abdulaziz and his new bride, Khadija Danbatta, to move in to after the second leg of their lavish wedding on Saturday (today).

“I’m yet to be briefed on Innoson chairman’s…

The mansion is located in the choice neighborhood of Gesse Phase II in Birnin Kebbi, capital of Kebbi State.

Abdulaziz and his wife are expected to also make use of the property aside the one in Abuja.

A video of one leg of their lavish ceremony had shown guests flouting the Nigeria Centre for Disease Control guideline on Coronavirus after they failed to wear face masks and were seen closely interacting during the event.

Also, the Central Bank of Nigeria’s rule forbidding individuals from abusing the naira was violated during the ceremony as guests were seen spraying the young couple with wads of United States dollars and naira.

A denial by Umar Gwandu, spokesperson for Malami, earlier on Saturday only went to further expose the infractions perpetrated right under the nose of Nigeria’s chief law officer.

A little-known lawyer until he was appointed into the government of President Muhammadu Buhari where he has risen to become one of the most influential figures, Malami is said to also own a massive event centre already in use and 3-star hotel under construction named AZBIR Arena along Sani Abacha Bye-pass Road in Birnin Kebbi, Kebbi State where he hails from.

The AGF is also said to own a newly constructed school at the back of Nitel in Gesse Phase 1 also in Birnin Kebbi.

Despite these questionable acquisitions, 53-year-old Malami continues to portray a saintly stance in the Buhari government whose fight against corruption has been called into serious question in recent times. 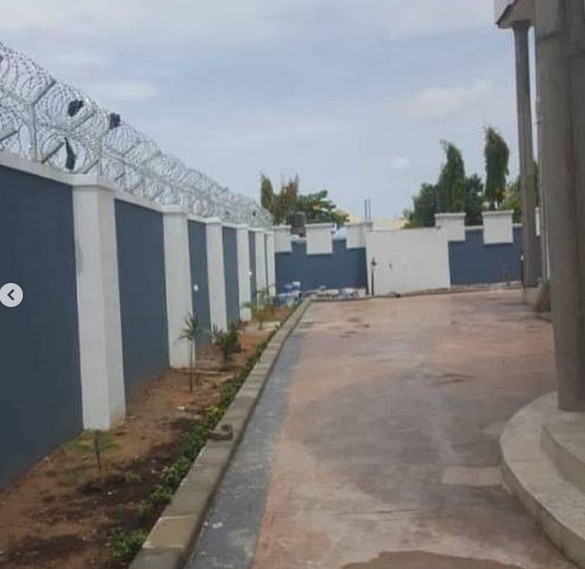 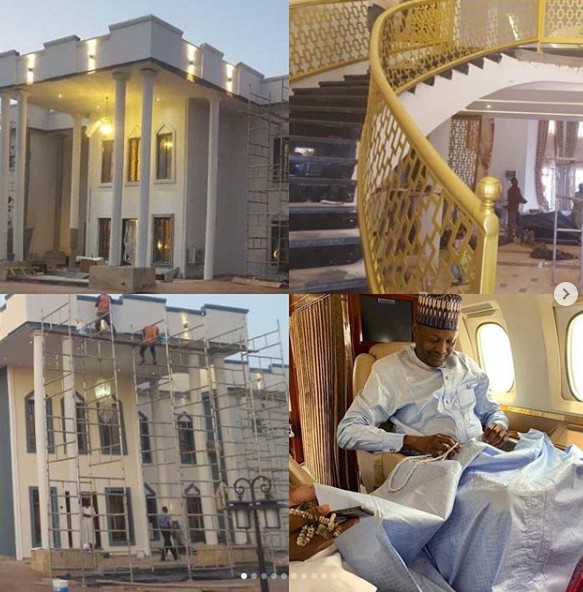