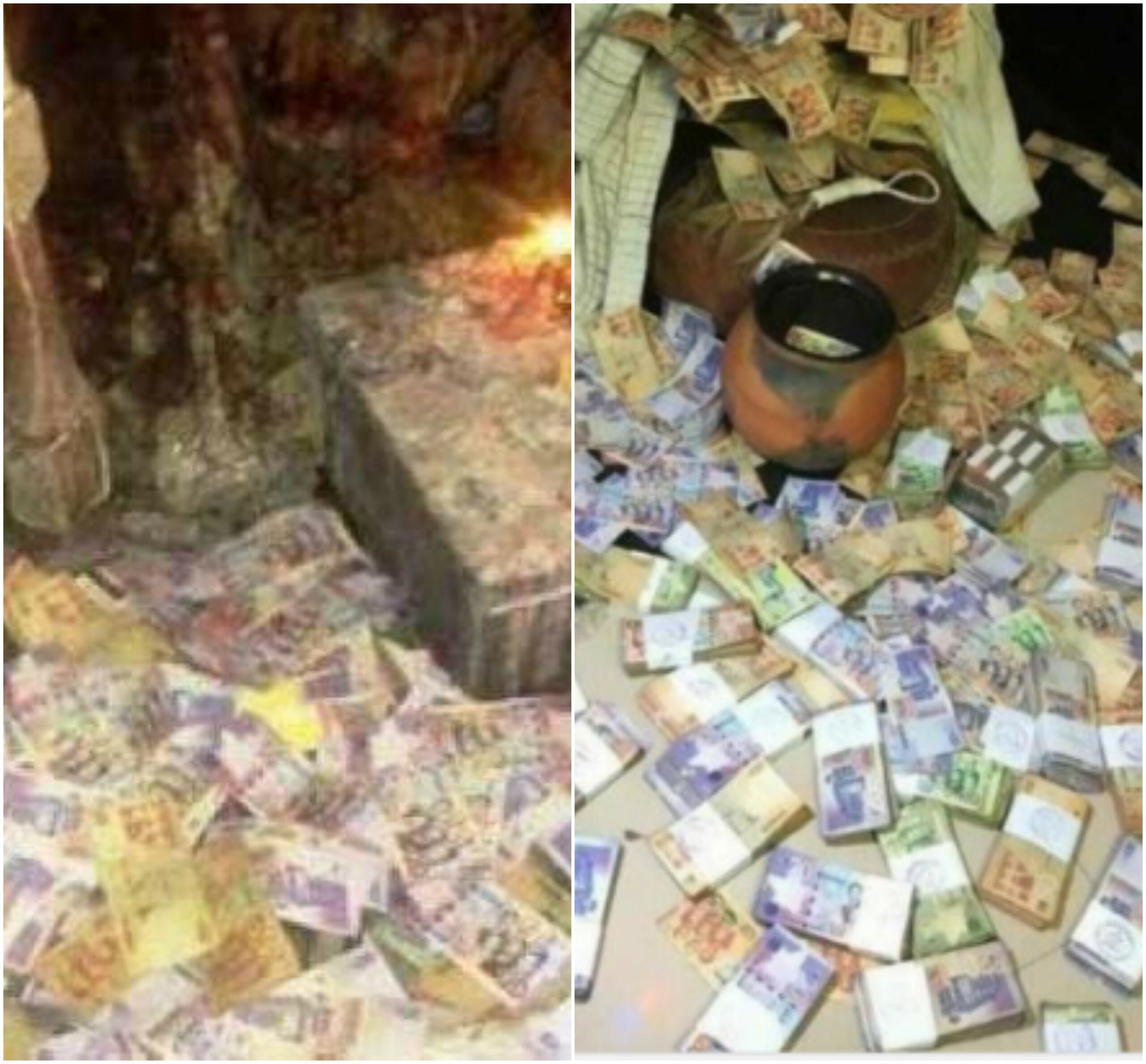 Dating yahoo boy is dangerous, a Nigerian lady has emphasized the importance of avoiding any romantic relationship with yahoo boy as dating a yahoo boy may be the biggest risk of your life

A Nigerian lady has urged other women to stay away from yahoo boys after she narrowly escaped being used for ritual by her boyfriend.

The lady identified as @ameerayusuf, said her boyfriend lied to her into believing he is into real estate. She said he ried using her for ritual after she followed him on a journey to Asaba, in Delta state 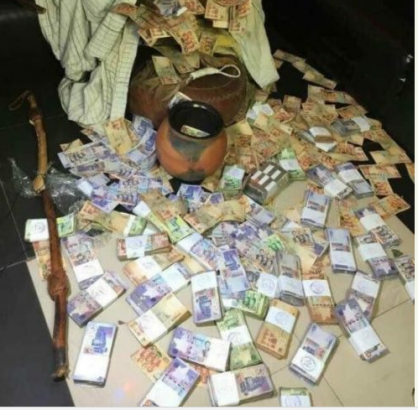 Dating a yahoo boy is the most dangerous thing any girl should indulge in. I met Richard in the banking hall and he looked all well dressed and spoke politely. We got connected and immediately we started spending time together.

I noticed he’s quite secretive, so I don’t let out questions so randomly. He told me he’s into Real Estate, I believed. Last week, Richard told me to accompany him to Asaba to access a property. I was excited and of course, I enjoyed being around him. A move I would regret.

We journeyed along with 2 other guys that he claimed are his friends but all through the journey they didn’t really communicate as normal guys(friends) would. We arrived Asaba late at night but he insisted we go straight to the property because he doesn’t want to waste any time

We started the journey into a dark and lonely road that was practically leading nowhere and I fell asleep. Moments later I woke up and found myself tied to the ground with an old man ranting incantations with the full glare of Richard and the other guys.

I was in shock and had series of thoughts in a moment but didn’t have a clue how it was all gonna end. But I somehow was prepared for death because I noticed the knives, candles and buckets around. I knew immediately that I had brought myself to my unfortunate end.

This continued for a good amount of time as I was slowly losing consciousness. They washed my feet and Richard drank the water. I was being stripped naked while we all heard some rounds of gunshots not too far away. They all ran into the dark and I was left on the ground.

Kindly it happened that the Police chased after some robbers to their hideout within the same vicinity and had the gun exchange. I was found, I narrated my ordeal and was rescued. Richard has since not been found and nobody has set eyes on him since then.

My advice to the young girls of this generation. I’m a good example and lucky to narrate my story myself, not many do. A guy might look and sound gentle but deep down he could be the devil himself. Watch and pray.

Man demands for his lover’s hand in marriage, proposes through a transport company…