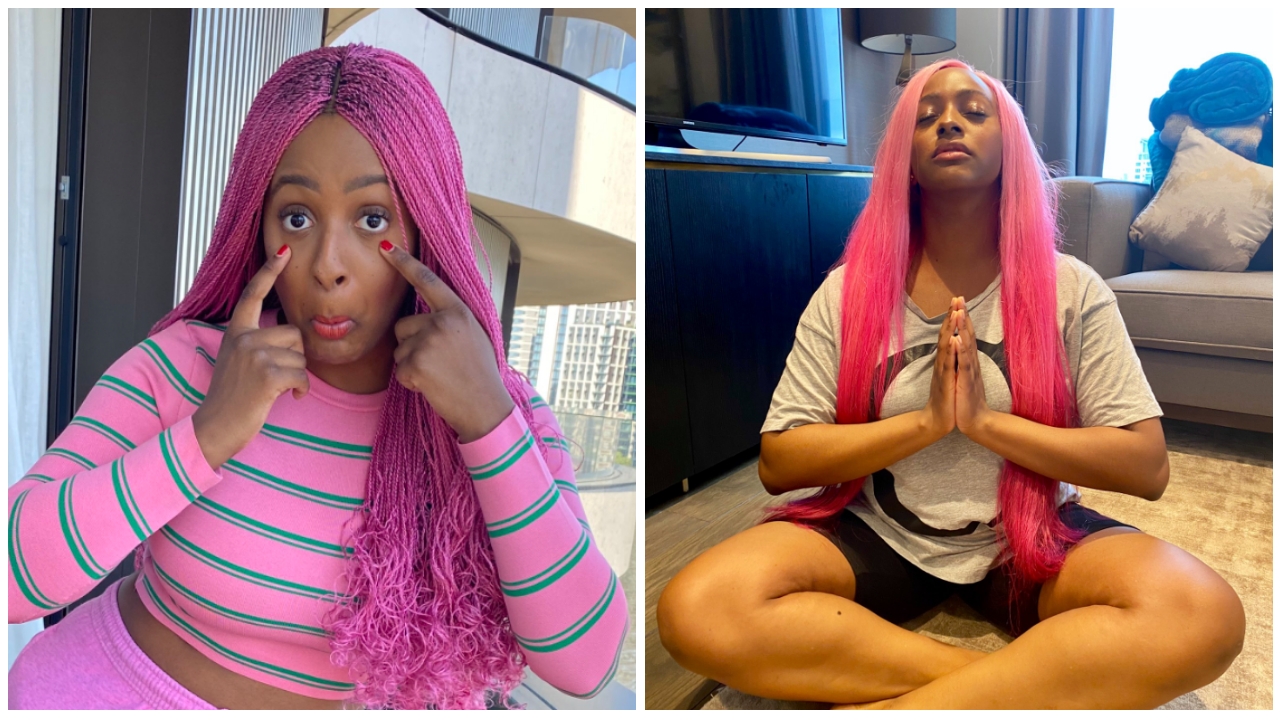 Florence Otedola, better known as DJ Cuppy, in a post via her Twitter handle on Sunday mocked her former favourite club, Arsenal, over its loss to rivals Tottenham in the Premier League.

DJ had been labelled the bad luck by Arsenal fans after the club went through a three-game winning streak after she moved to Manchester United.

However, Cuppy fired back at Arsenal fans after the defeat via a tweet.

She wrote, “Oobi to all those@Arsenal fans that said that CUPPY was the BAD LUCK… You see ya sef? #CuppyDat #TOTARS”

Oobi to all those @Arsenal fans that said that CUPPY was the BAD LUCK 😃 … You see ya sef? #CuppyDat #TOTARS pic.twitter.com/Z4VPWm7hO4

Arsenal took the lead through a fierce shot from Alexandre Lacazette before a lapse in concentration between defenders Sead Kolasinac and David Luiz afforded Spurs the chance to level through Heung-Min Son just two minutes later.

The match was lost after Toby Alderweireld scored a header from a corner to give the Jose Mourinho-led side a 2-1 victory over Arsenal.