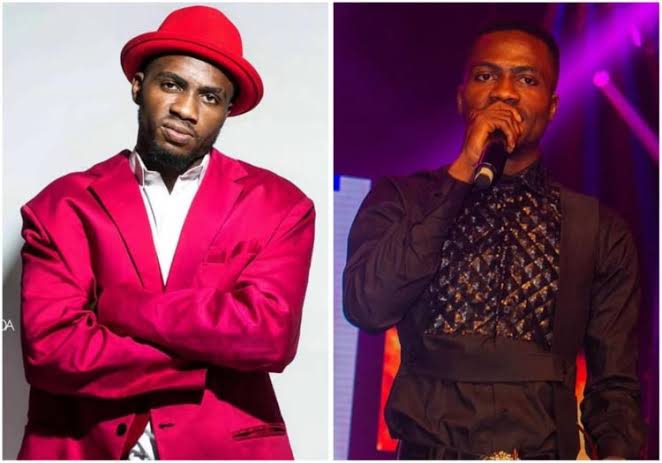 The last few weeks, the world has been agog with the trend of #Dontleaveme challenge. It is one which has spiralled out of the continent and absorbed into different cultures across the globe joining the challenge.

The credit of the globally viral challenge is given to Josh Alfred but it has been a long time coming for the skit maker who has had more than a few trends to his name, Tribune reports.

For someone who had prospects in football in the same academy Super Falcons and Barcelona star, Asisat Oshoala attended, going into comedy was not the only option available for him, but his passion for cracking ribs overwhelmed the rest.

Before the virality of ‘Don’t Leave Me’ which has now reportedly amassed over 340 million views, there had been ‘Gbas gbos’ and ‘All my friends are ballers’ as the pun expert can be said to be growing in reputation as an internationally recognised content marketer.

Not many industry experts expected such a meteoric rise for the comedian who is sometimes known as Brother Zakius but for someone who has two music albums to his name and a part-time rapper, it should not be surprising as the world continues to catch the fever of the new order of word play.

He described the global attention his skit has brought to him as mind-blowing. “I feel like a real star now and I am glad to have released something that the world is talking about. It was an idea I came up with but my partner Bello Kreb added the Don’t Leave Me phrase to the video and it became a big success.”