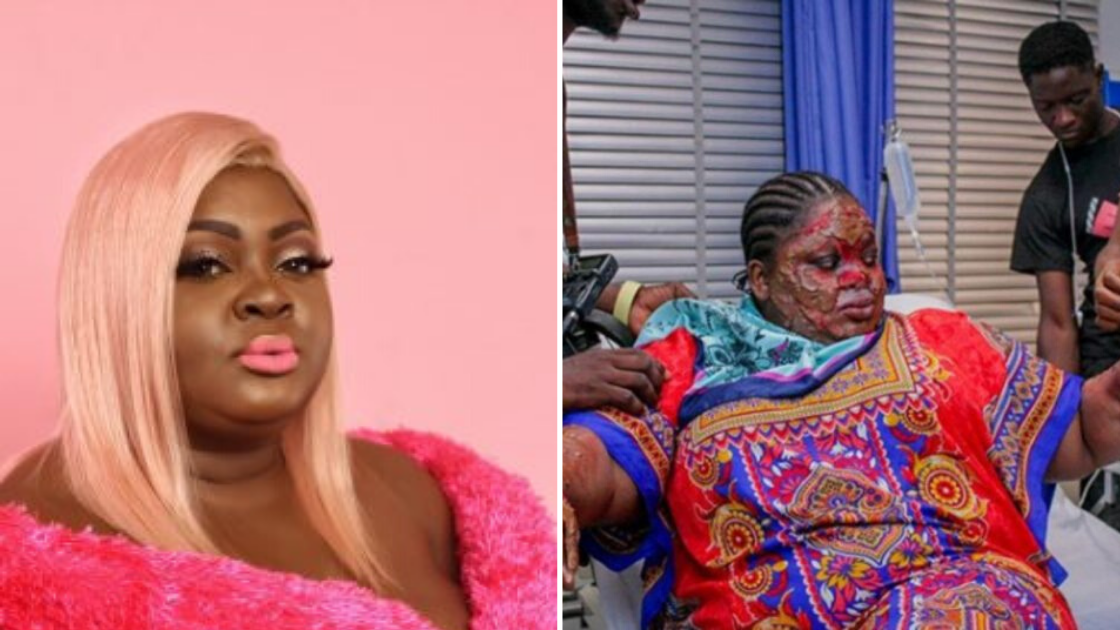 Nollywood actress Eniola Badmus has shared her near-rape experience while she was in secondary school. 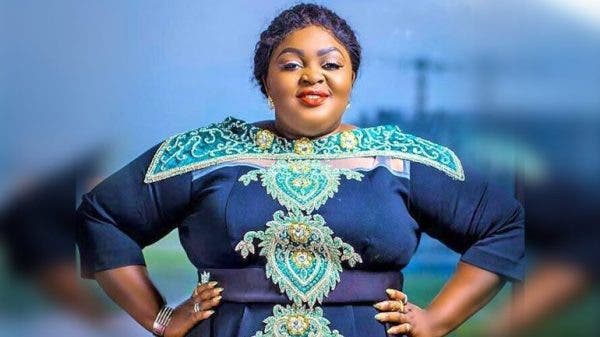 In an interview with The Punch, the actress revealed that most women have experienced sexual assaults and the crime linger because the authorities have refused to implement strict punishments for perpetrators.

Ruggedman narrates how he saved a stranded female traveller…

Eniola Badmus signs new deal with weightloss company as they…

“Firstly, whether people are saying the truth or not, 95 per cent of females are sexually harassed on a daily basis. Because there hasn’t been stiff punishment over the years, this act has continued to linger from one generation to the other.

“Firstly, whether people are saying the truth or not, 95 per cent of females are sexually harassed on a daily basis. Because there hasn’t been stiff punishment over the years, this act has continued to linger from one generation to the other.

As a young girl, a lot of things happened to me and I’ve also seen a lot of things. I grew up in a polygamous home and a lot of people lived with us. When I was in my final year in secondary school, I was almost raped. It was a very close shave. I was saved by a guy called Michael Akinyemi.

“I don’t know where he is now but I can’t forget him. He was injured in the process but he saved me. I was practically five minutes away from being raped. I didn’t report then because of the stigmatisation. The experience was really bad because my assaulter was bent on raping me, hence we struggled so much. I still remember the guy’s name but I would leave it out.’’