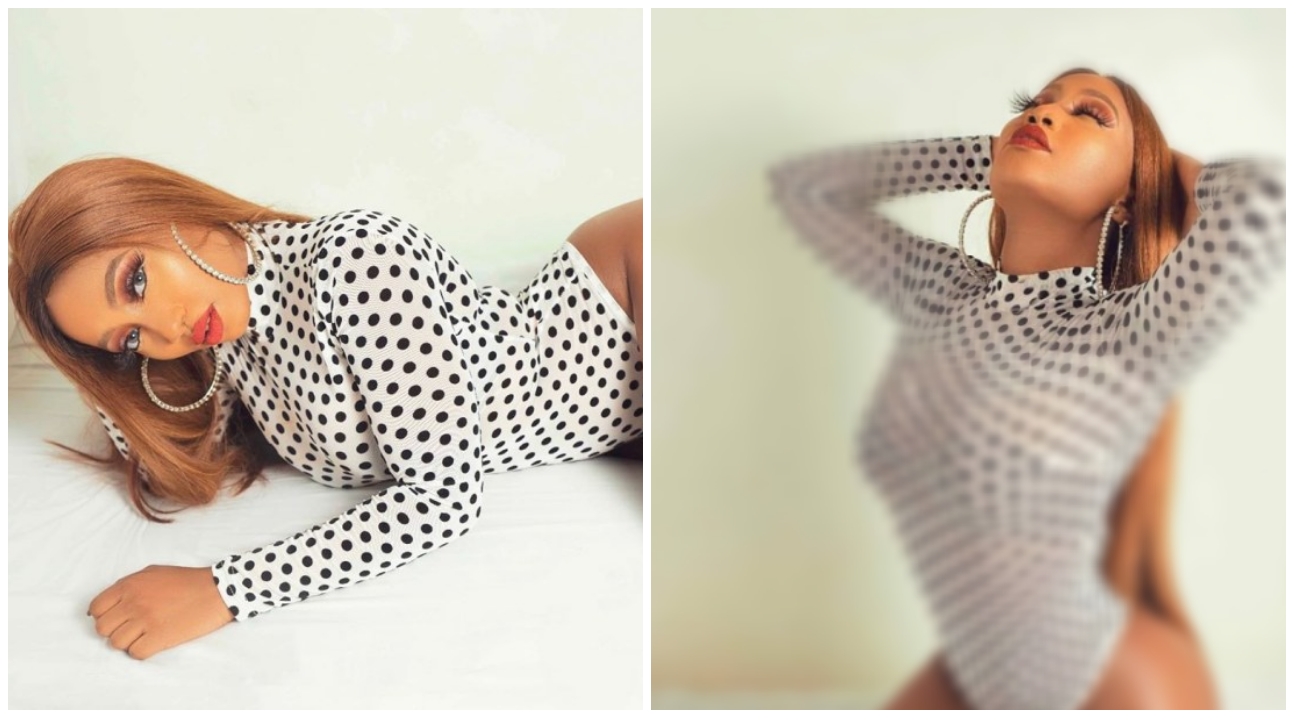 The reality star was clothed in a polka-dot swimwear and red lipstick and captioned the photo; ”Evolve: to change or develop slowly often into a better, more complex, or more advanced state: to develop by a process of #evolution”.

Esther is a Lagos-based lawyer who was called to bar at the age of 21.

If Government does not stop #BBNaija, I’ll use spiritual…

“I love you now and forever” – BBNaija’s…

Evolve: to change or develop slowly often into a better, more complex, or more advanced state : to develop by a process of #evolution. . .📸: @34sndpictures 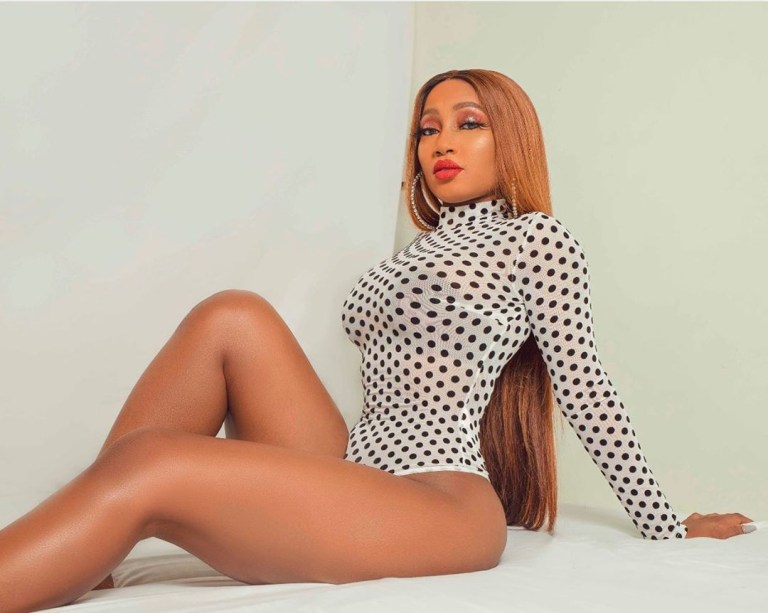 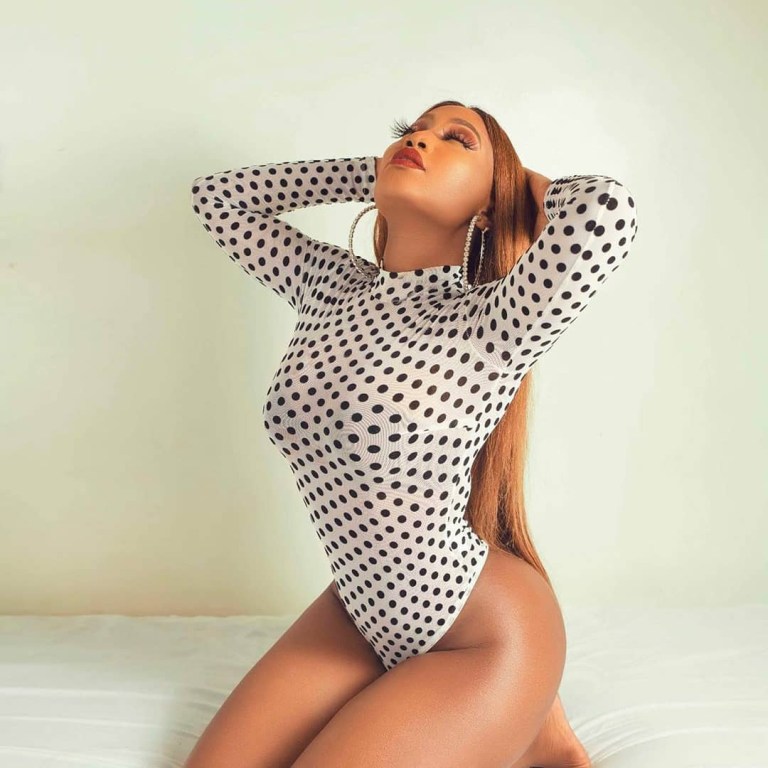 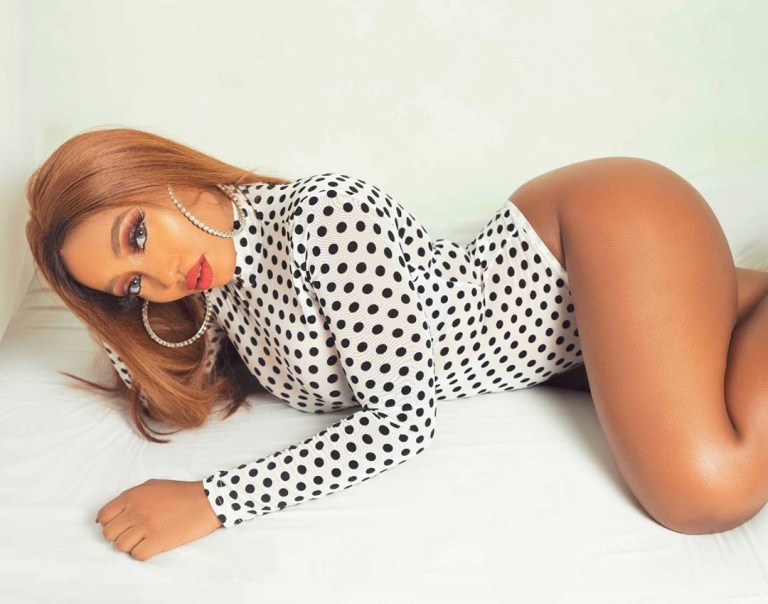 Esther during the BBNaija reunion show recently declared that she likes Frodd and she even like him more outside the house but she asked him to properly ask her out if he wants to date her.

“I liked Frodd. I even liked him more outside the house. He grew on me”

Esther: If you want to date me, properly ask me to be your girlfriend

Frodd: It happened on the 36th floor…in Dubai. We were supposed to have a dinner and Esther came out looking so simple.#BBNaijaReunion pic.twitter.com/eapYkxreaz

“Beirut will rebuild their port before Nigeria finishes Apapa/Oshodi…