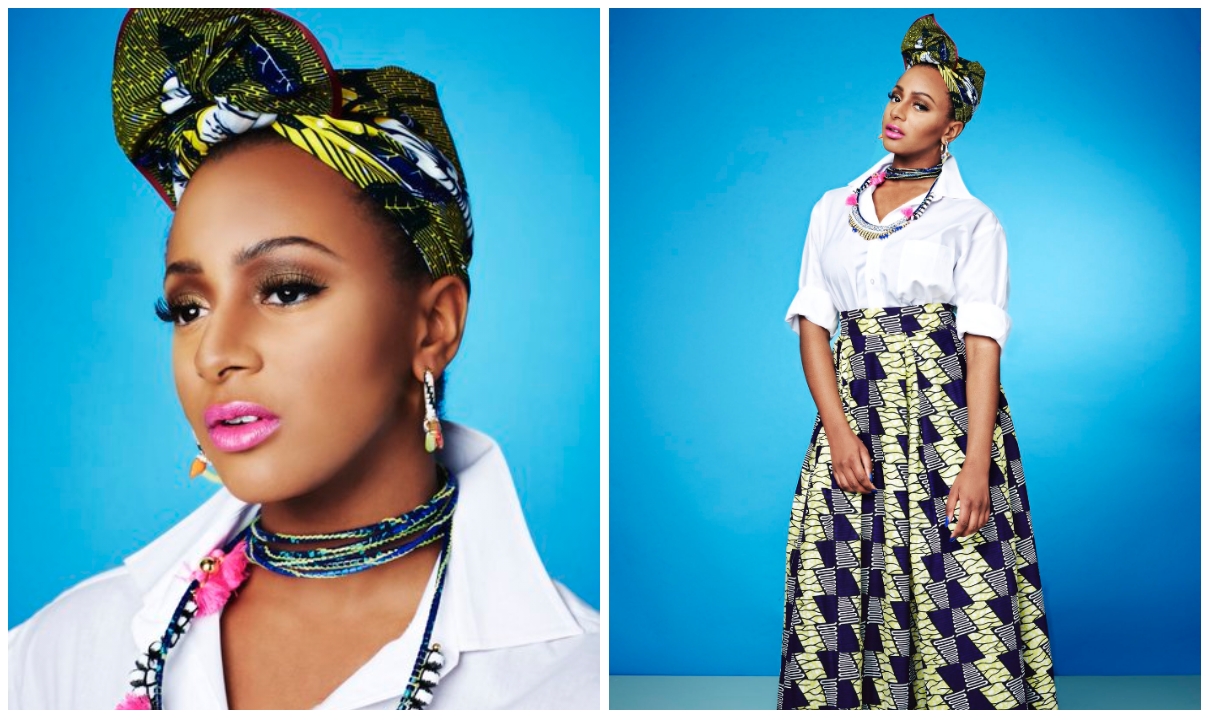 Talented singer and songwriter DJ Cuppy seems to have finally found someone crushing on her months after she complained of her relationship status.

DJ Cuppy who have been consistent in sharing her private life with fans and followers on social media has been voicing out her frustration over her inability to get a man despite her fame and wealth.

Things seem to have finally changed for the ‘Gelato’ crooner as she took to her Instastories on Instagram to share picture of a flower she got from her secret admirer.

DJ Cuppy who seems exited that someone is having a crush on her captioned the picture with a message that reads ” Cupcakes, someone is trying to wifey me o!.

Though DJ Cuppy has been having a good career in the entertainment industry, what’s left for her is to get a man that would love her just like Mr Eazi has been showing her sister love and it’s left to see whether her secret admirer will be ready to do this.

See picture of the flower she got below: 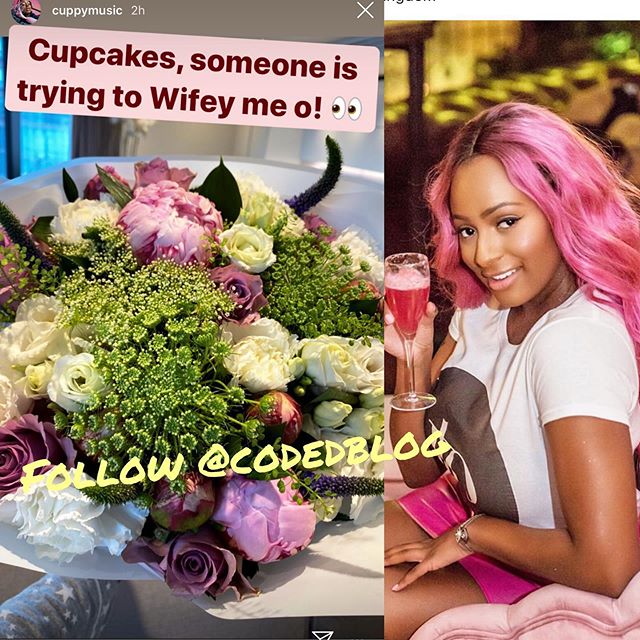