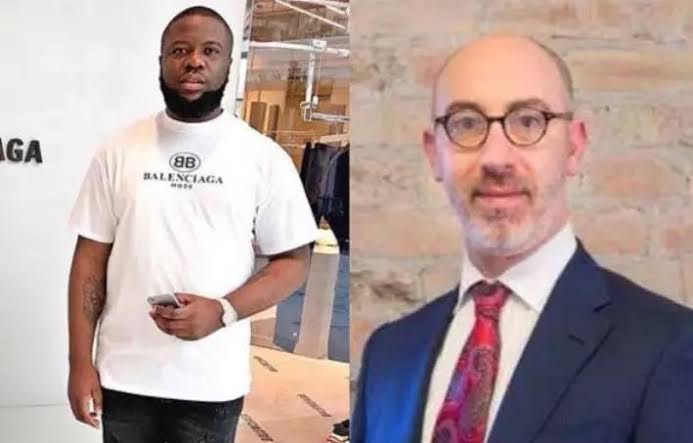 Hushpuppy’s lawyer, Gal Pissetzky, in a recent statement has claimed the Federal Bureau of Investigations (FBI) kidnapped his client in the name of extradition.

Recall that Hushpuppi was arrested in Dubai on June 10 alongside 11 associates in a special operation dubbed ‘Fox Hunt 2’.

He was, however, later extradited to the US for trial on money laundering.

According to BBC, Pissetzky claimed that the US government and the FBI had acted as though they had kidnapped Hushpuppi, citing a lack of legal framework evidencing the said extradition.

“He’s a social media influencer with millions of followers, with millions of people that respect and loved him, and he loved them, and that’s what he did. In today’s society, that’s a business,” he said.

“In my opinion, the FBI and the government here acted illegally when they kidnapped him from Dubai without any legal process to do so. There was no extradition. No legal steps were taken.

“There were no court documents filed, it was simply a call to the FBI. He is not a citizen of the United States, the US had absolutely no authority to take him.

“If Dubai wanted to expel him, they should have expelled him back to Nigeria. I’ve never heard of anything like that. That is the real story here.”

Earlier, Pissetzky had dismissed the claims against Hushpuppi, saying his lavish lifestyle was funded by his real estate and brand promotion business.

“Absolutely not guilty of charges they’re accusing him of, was running a legitimate business and a very legitimate Instagram account and did not take part in any scam or fraud,” he had said.

“He’s an entrepreneur. He has real estate involvement. He’s an Instagram personality. He was promoting brands and that’s how he was very legitimately making his money.”