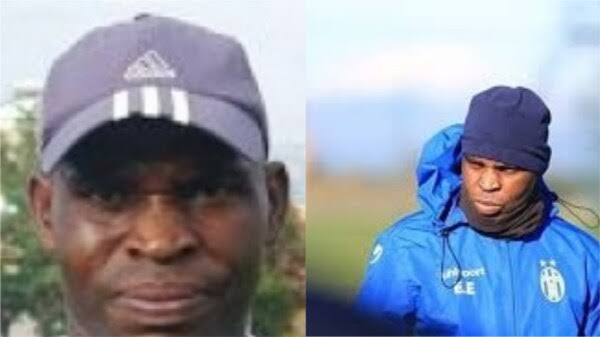 According to the reports, former Super Eagles goalkeeper, Ndubuisi Egbo becomes the first Nigerian coach to win a league title with a club in Europe. He won the Albanian League title with FK Tirana.

The 46-year-old managed KF Tirana to win their 25th Albanian League title and first trophy since 2009 after second-placed Kukesi lost 1-0 at Vllaznia.

The result meant that the capital club Tirana who have 69 points are now seven points ahead of Kukesi (62 points) with two games left to play and cannot be overtaken.

Egbo was promoted as the Head Coach of the Albanian side in 2019 and, has remarkably, led the club to a league triumph in his first season in charge and he now led Tirana to next season Champions League qualification stage.

Former Julius Berger and Moroka Swallows shot-stopper could make it a double for Tirana who have already qualified for the Albanian Cup final.

Egbo who had 12 appearances for Nigeria was part of the Super Eagles squad that finished as runners-up at the 2000 Africa Cup of Nations.