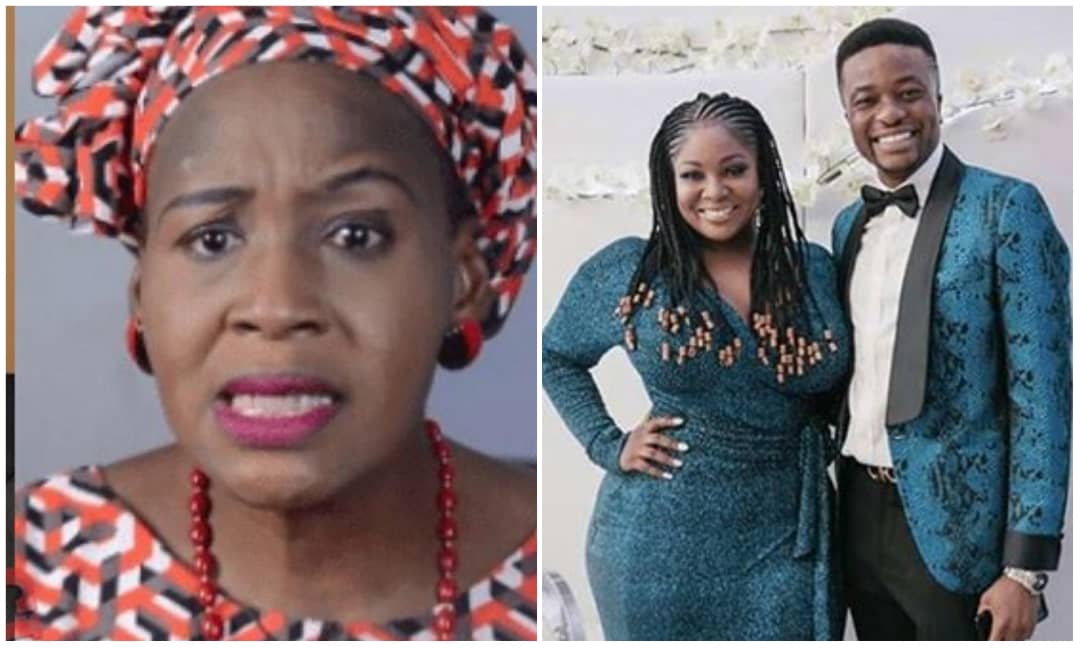 It would be recalled that Toolz and her husband announced earlier that they will be welcoming their second child in the next few months as she flaunts her baby bump.

However, Kemi Olunloyo in a new post on Instagram stated that the talented media personality is not daft to be sharing pictures of her baby bump on social media before the birth of her child.

According to Kemi Olunloyo, Toolz decided to keep the birth of her child a secret because she has lost a child in the past and is taking all necessary precautions to keep the new one safe.

She then ushered prayer on Toolz and her family as she urged her to keep her baby off social media which she tagged as wicked.

BBNaija: Ozo complains to Dorathy about Prince and Kiddwaya always interrupting him and Nengi (Video)