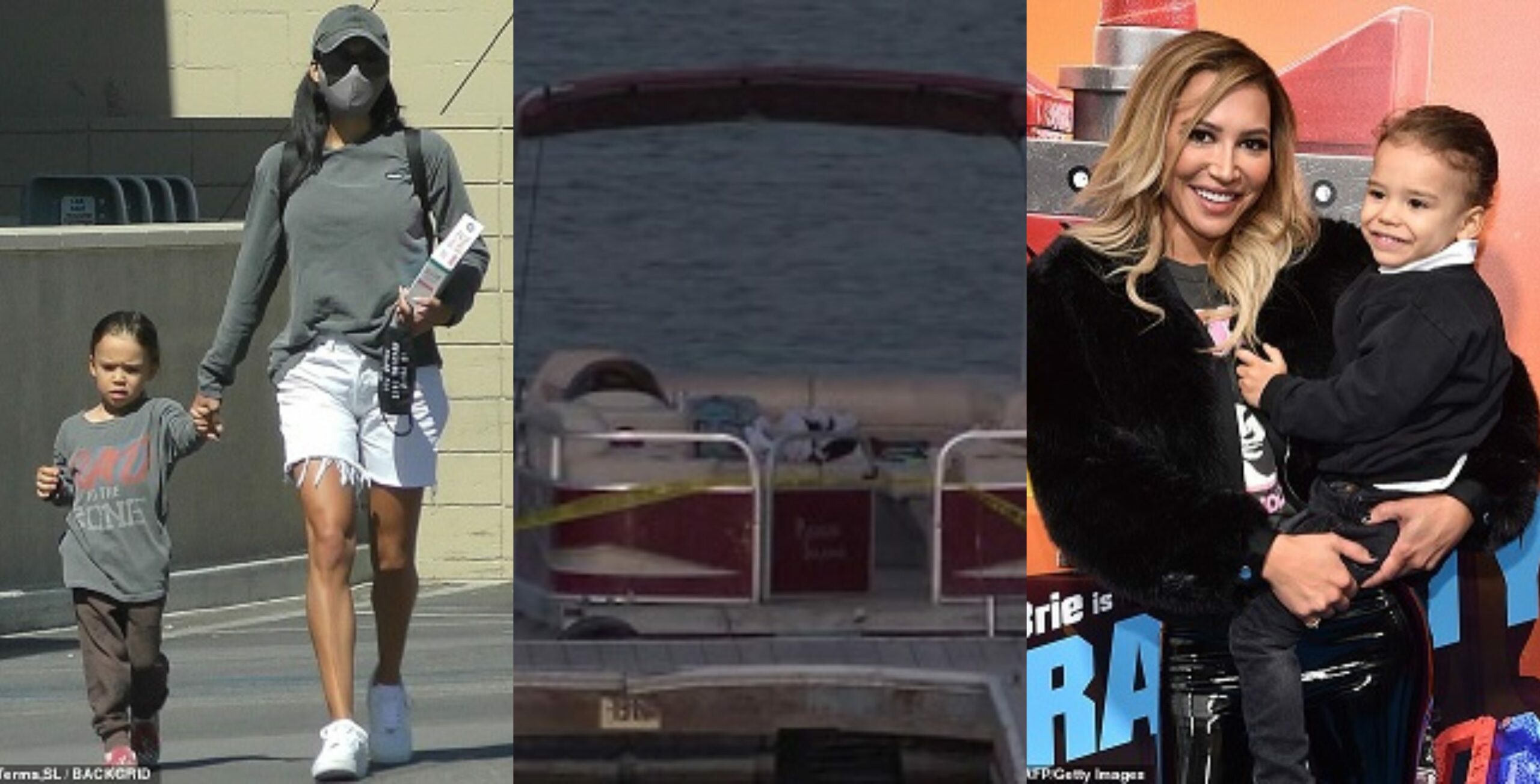 Hollywood Actress Naya Rivera is missing and presumed dead today after her 4-year-old son was found alone on a drifting boat in California.  This is coming a week after Budding Ghanaian footballer, Derrick Otim at a lake in the United States of America. Catch Up below:

The Glee star and her son Josey rented a pontoon boat on Lake Piru on Wednesday afternoon, but three hours later another boater raised the alarm after seeing the vessel drifting and the child asleep on board.

Cops found Rivera’s life vest on the boat and believe that ‘she did go in the lake’ to go swimming, acknowledging that ‘this may well be a case of drowning’. Her car was found nearby. 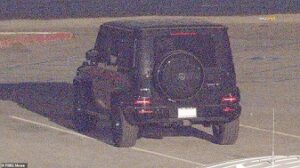 The actress is however presumed dead after her four-year-old son, Josey Hollis, was found alone in a boat on Lake Piru in California on Wednesday afternoon

Four-year-old Josey has told investigators that he climbed back on the boat and his mother did not, but the circumstances are unclear and cops say it is ‘challenging’ to interrogate a toddler. The Ventura County Sheriff’s Department confirmed last night that the missing woman was 33-year-old Rivera, who starred in 113 episodes of the hit musical series from 2009 to 2015.  Divers and helicopters were scouring the reservoir until darkness fell but no trace of Rivera has been found and the search has now been halted until morning. 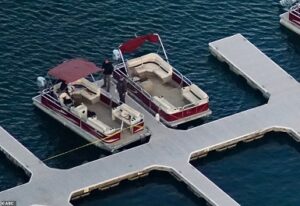 Authorities believe Rivera to be ‘presumed drowned’, according to Captain Eric Buschow, a spokesman for the Ventura County Sheriff’s Office. Reports say her car was found nearby with her purse still inside.

A search and rescue dive team and a helicopter with a drone were both dispatched to the lake, around 60 miles north-west of downtown Los Angeles. The search was suspended overnight but is due to continue ‘at first light’.

Sheriff’s office spokesman Buschow told reporters last night that Rivera and her son were seen going out on the lake at around 1pm.  ‘Approximately three hours after they left the dock another boater out on the lake discovered the boat drifting with the [son] on board asleep,’ they said. ‘So they contacted the rangers and began an investigation and we’ve been actively searching for the mother since that time. We have both aerial search going on and our dive team as well. 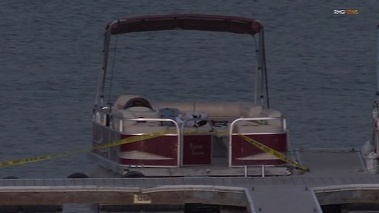