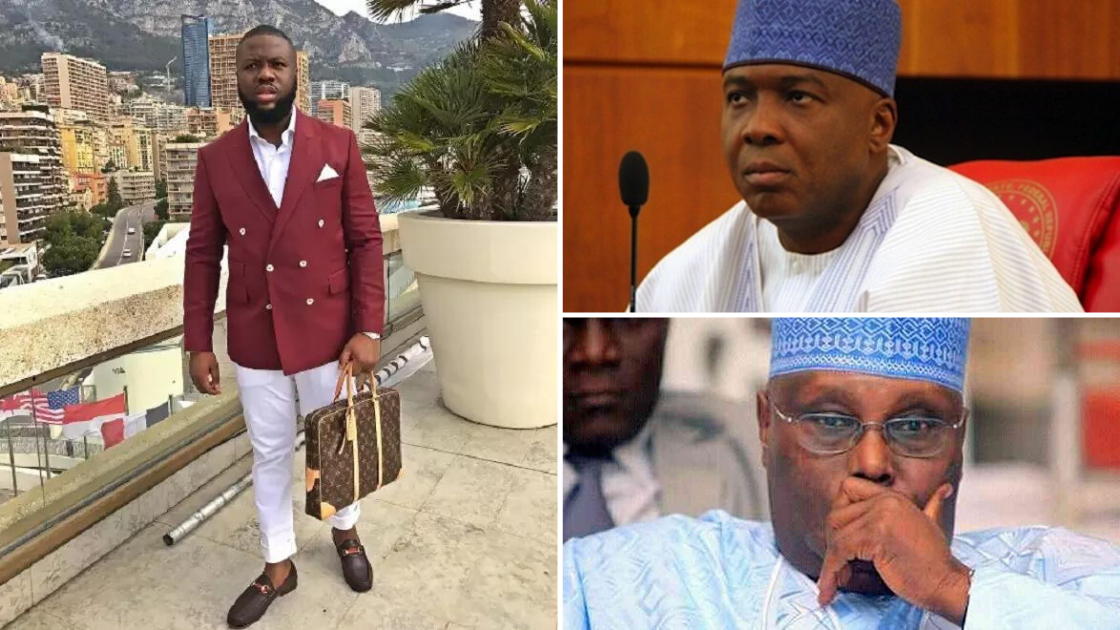 The All Progressives Congress (APC) on Saturday called for an investigation into reports linking internet fraudster Ramon Abbas known, popularly known as Hushpuppi, to chieftains of the opposition Peoples Democratic Party (PDP).

“The EFCC, Nigerian Financial Intelligence Unit, and other sister agencies must investigate money laundering reports linking some PDP leaders and financiers to the Dubai-based international criminal ring,” APC said in a statement by its spokesman Yekini Nabena.

In June, Hushpuppi, Olalekan Jacob Ponle, also known as Woodberry, and 10 members of their gang were arrested while sleeping at their Dubai residences by the Dubai Police in an operation codenamed Fox Hunt 2.

Dubai Police after their investigation said the gang was responsible for Dh1.6 billion (about N169 billion) fraud involving over 1.9 million victims. Items worth N15.845 billion (Dh 150 million) were also seized.

Prior to his arrest by the Dubai Police, Hushpuppi was pictured with a number of PDP chieftains which include former Senate president Bukola Saraki, Dino Melaye, former House of Representatives Speaker Yakubu Dogara and other politicians. 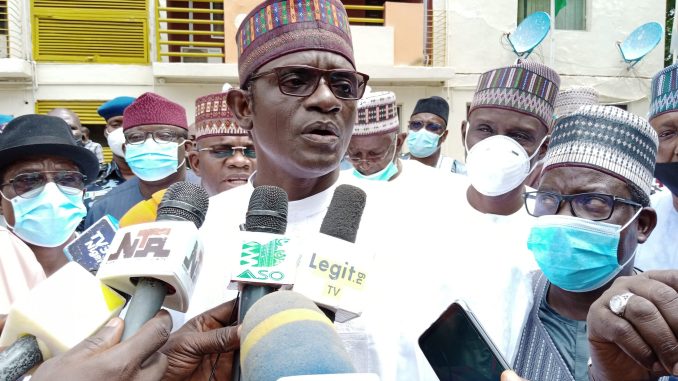 Nabena argues that the reports linking Hushpuppi to the PDP were not coincidences.

The APC spokesman challenged the PDP to mention the ‘services’ that Hushpuppi rendered to them.

“While relevant authorities investigate the nature of their relationship and business partnership, we also challenge the PDP leadership to do the same by opening up on the nature of the relationship, particularly the kind of services the arrested “Hushpuppi” provided them,” Nabena said.