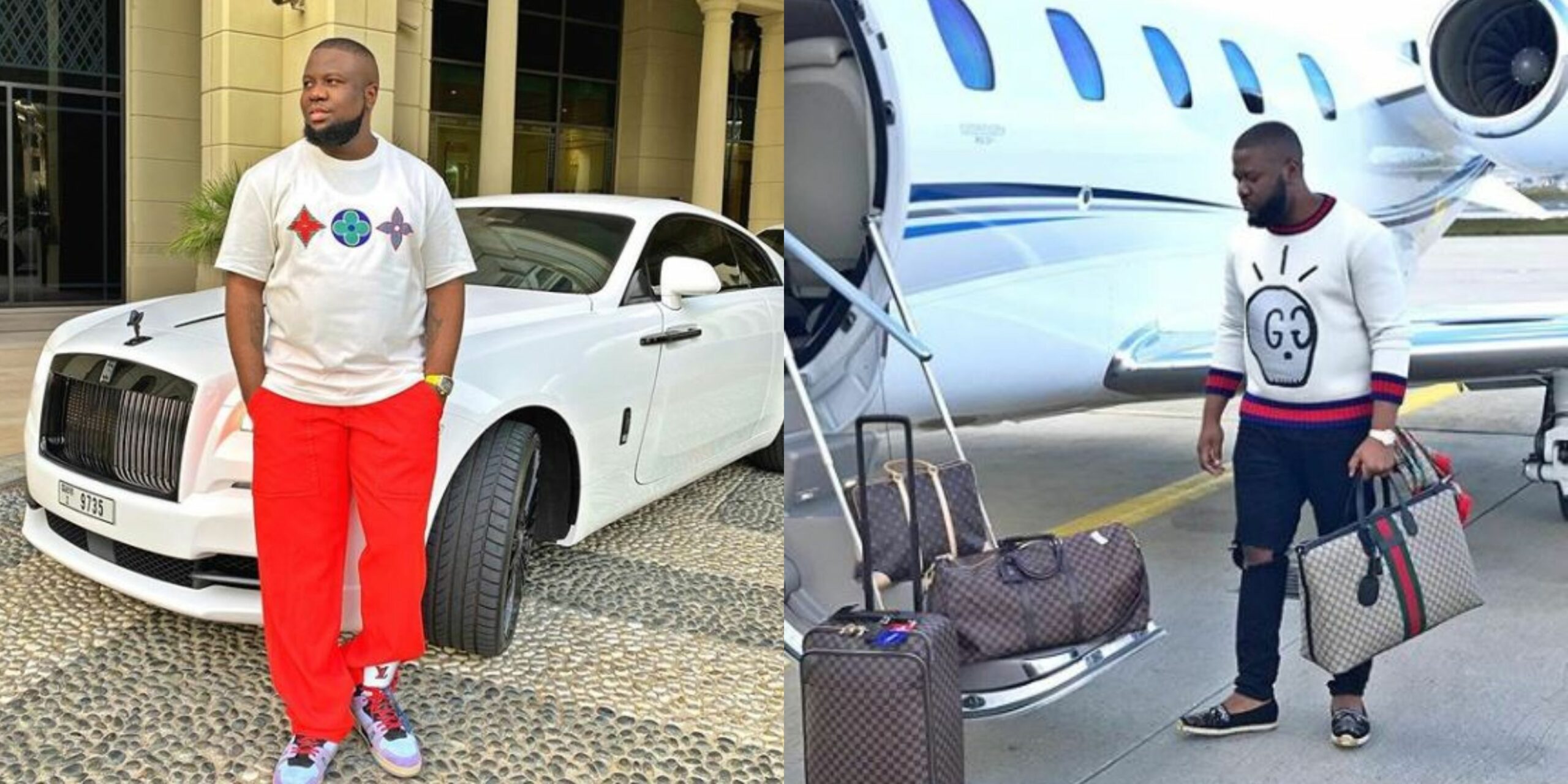 The night keeps getting darker for popular Nigerian Nigerian Dubai-based big boy, Hushpuppi as 47 countries allegedly fight for his custody.

These claims were made by controversial Nigerian independent journalist, Kemi Olunloyo on Thursday evening. Recall Kemi was the first flyer of Hushpuppi’s arrest before it hits Nigerian mainstream media.

She also revealed days ago that Hushpuppi and his accomplices have been extradited to the US which was later confirmed today by the Dubai Police. 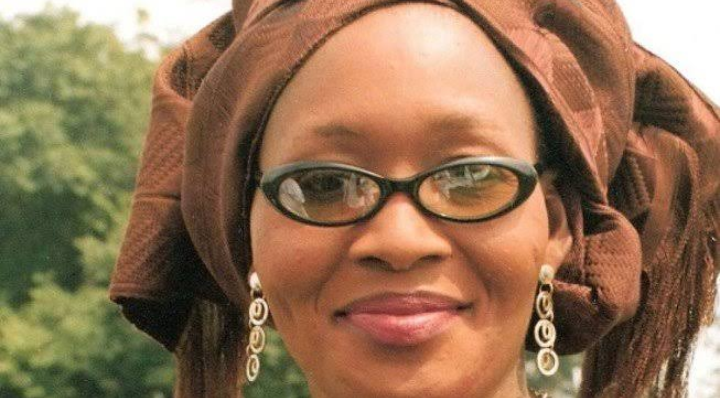 The Oyo State native who claims to have reliable intel in the InterPol and FBI has now said that 47 countries of the world are currently battling to have the alleged fraudster in their custody.

She also revealed that Hushpuppi has named several crime partners he has been laundering money for.

Kemi then revealed the following names without surnames; “Linda”, “Dino”, “Bukola” as some of the persons Hushpuppi admitted to have laundered money for, with “huge percentage cuts”.

The journalist revealed that Covid-19 pandemic is what is delaying their arrest for the meantime. 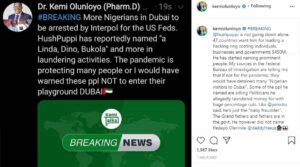