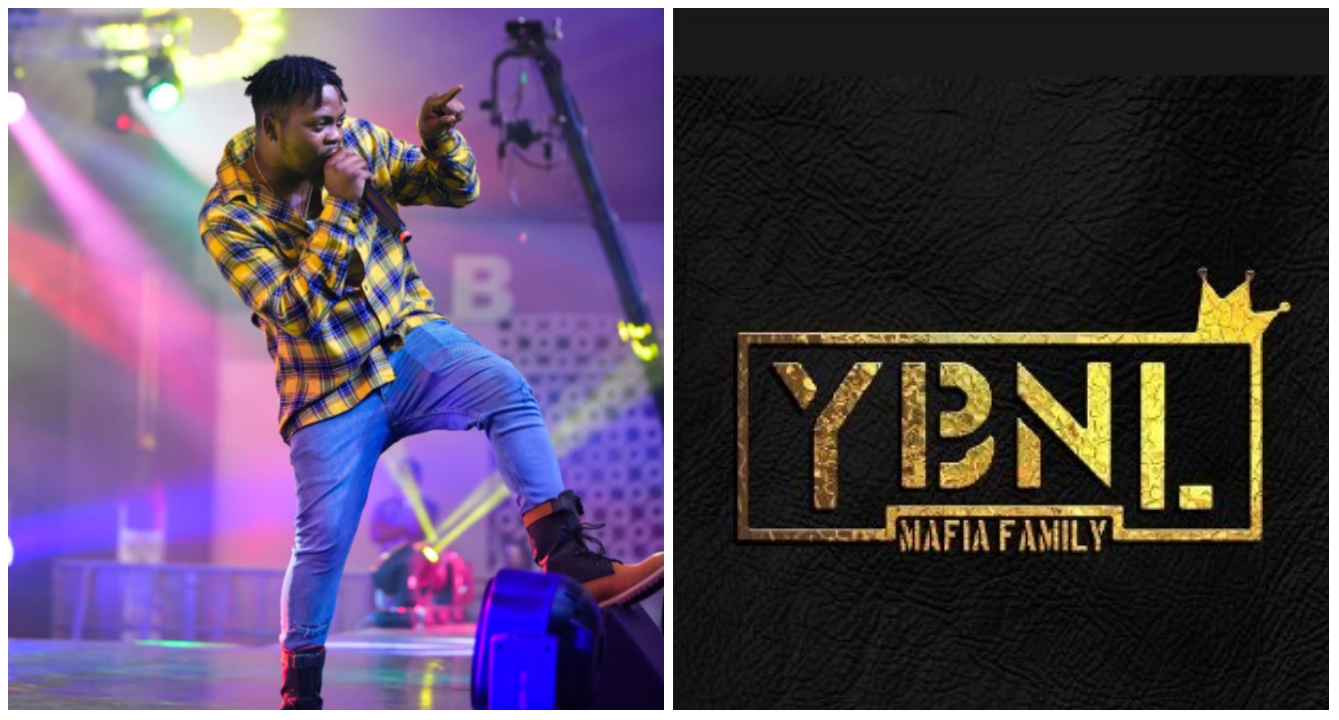 While many of his fans have been worried about his silence on social media, YBNL label boss, Olamide has come out to reveal the reason behind it.

He, however, added that he has been working on his next album titled ‘YBNL Mafia.

‘Grammy no be beans’ – Olamide finally…

And according to him, the album is near completion and it could be out anytime soon. 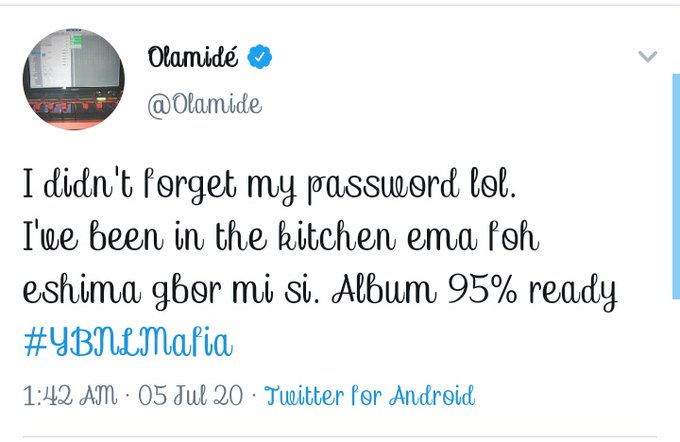 Going by the title of the album, it could be another group album, which could include all YBNL stars.

Following this announcement, Baddoo fans have taken to Twitter to disclose they can’t wait for the release of the album.