I spoke with my Tolu at 1pm, I heard she’s at the mortuary at 5pm -Father of late female pilot breaks down in tears 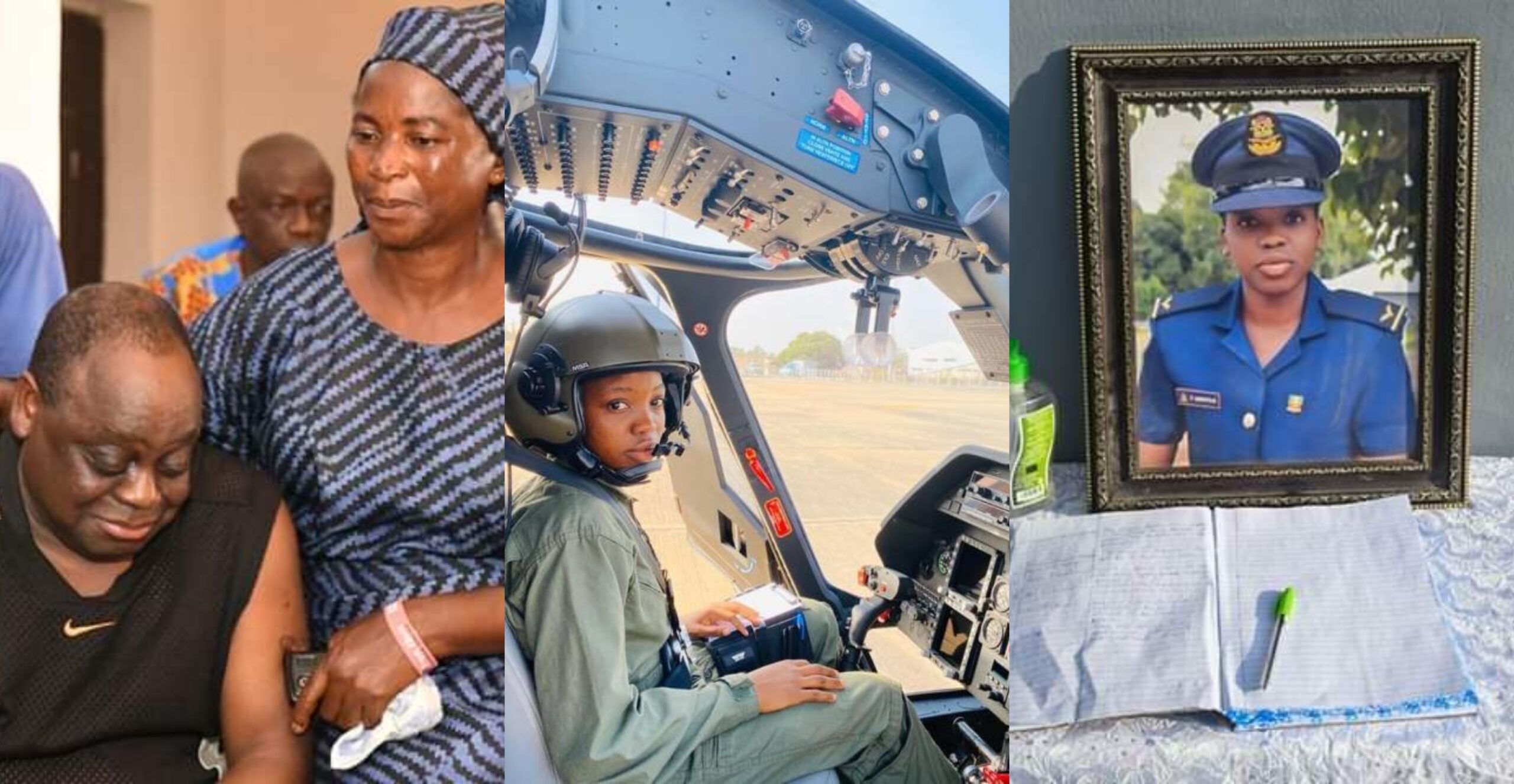 Akotile said he called his girl on the telephone on Tuesday at about 1:00pm on her arrival from an operation against bandits in Katsina State and the two of them had a few minutes talk. 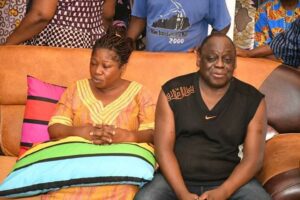 He notwithstanding, uncovered that things went in a new direction later in the day when he got a call from an individual.

He said, “She told me that she will later go out to make some photocopies and I told her not to be long and to return home on time because she was staying with my first daughter in Kaduna. 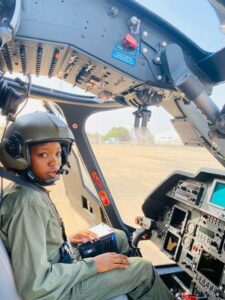 “Around 5:30pm, somebody called me and asked if I had called her and I said yes. The person told me to call her again which I did, but there was no response. So, I called her colleagues and they were all crying on phone. I asked what happened, they were just crying. 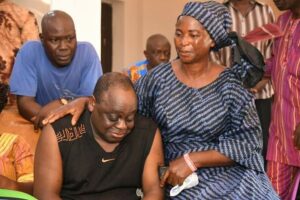 The bereaved father further disclosed that he had to drive to Lokoja, Kogi State, from Abuja to inform his wife about the incident.

“One day, when she was very small, she pointed to one small aircraft packed on the field and said one day she was going to fly that aircraft, and I said Amen.

“So, from that day she started working towards getting admission into the Nigerian Defence Academy Kaduna. She had a degree in Mathematics and became an Air Force Cadet.

“From there, she was sent on several courses abroad and became a pilot.

“I thank God that she was able to achieve her dreams as a baby before her death.”