“I Want My Peace,” Seyitan Babatayo says as she releases statement after dismissing rape allegations against D’banj 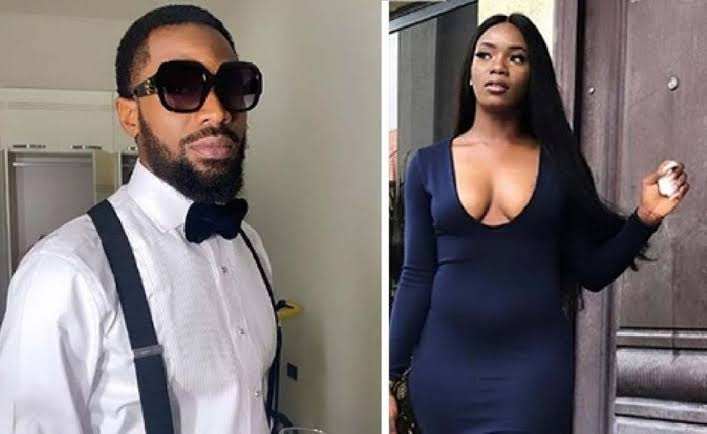 Seyitan Babatayo has released a statement after it was revealed that she has dismissed her petition against singer D’banj after accusing him of rape.

Recall it was stated earlier that the two have reached a nonmonetary out-of-court settlement.

Her statement is a reaction to a statement released by the human rights group, Stand To End Rape Initiative  (STER), that has been trying to get justice for her.

In the statement released after Seyitan dismissed her petition, STER accused activist Segun Awosanya, aka Segalink of attempting to “pervert justice” in the case between Seyitan Babatayo and D’banj

She wrote: “It was my family members and I that did resolve to and subsequently contacted @Segalink to facilitate a meeting with D-banj’s team for a resolution of the issue and as I did not intend to continue with this contention.”

She made other points in her statement and ended with: “I really want my PEACE. Thank you.”

Read her full statement below. 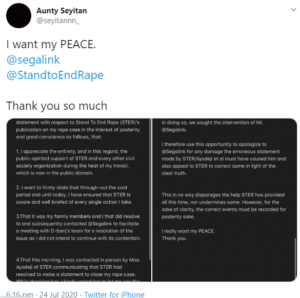 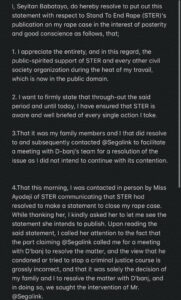 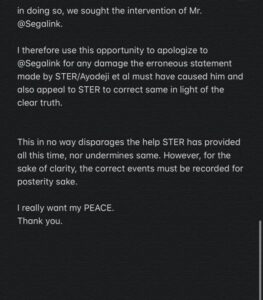