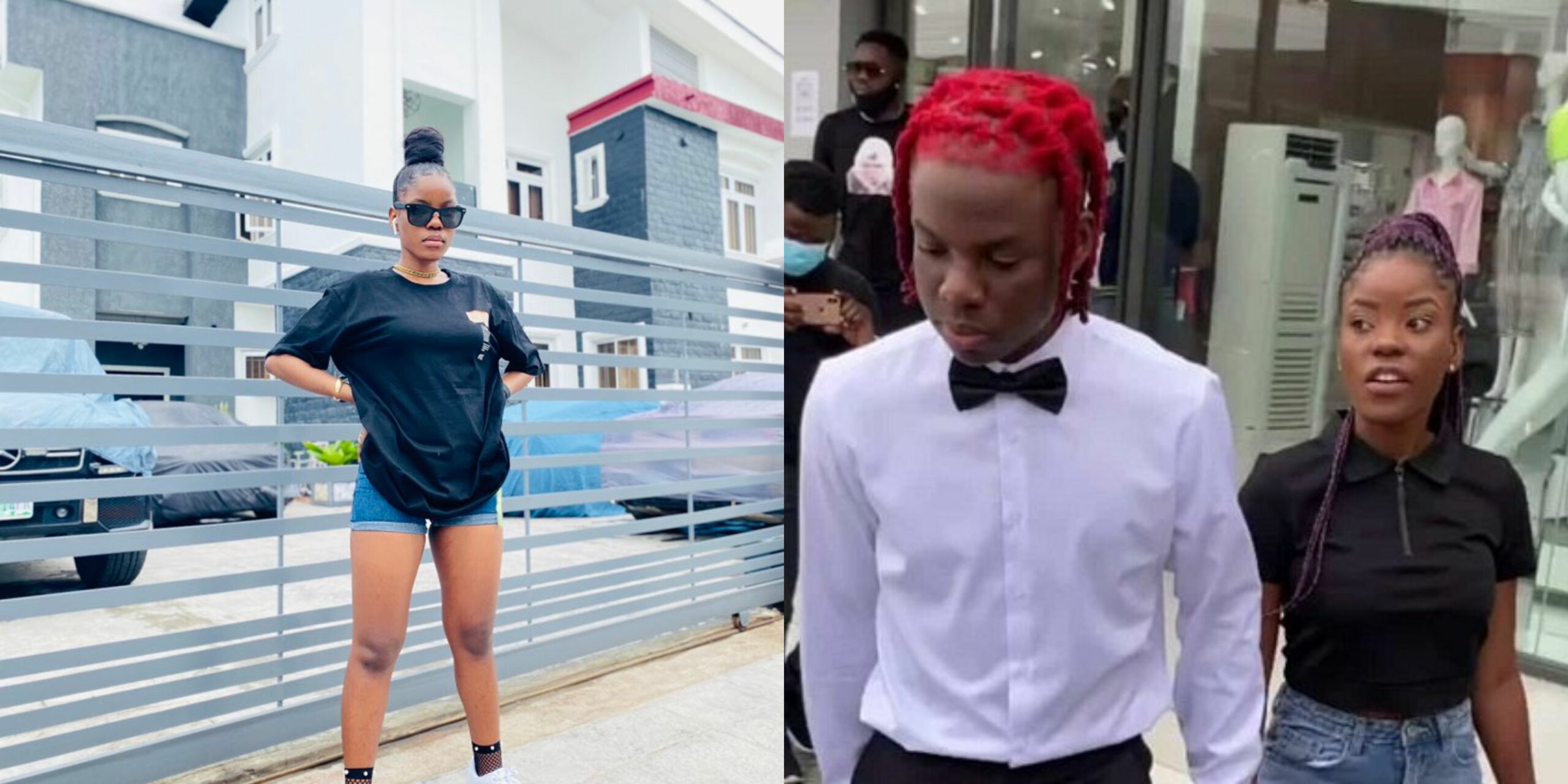 More clarification about Rema’s date with a ‘special’ fan identified as Nimie has surfaced online.

Nigerian singer, Divine Ikubor, popularly known as Rema whose controversial date with a random fan named Ifeoluwanimi Ogunjebe has got many to believe they are in some sort of romantic relationship.

Nimie, a 200l physics student at the University of Lagos told BBC pidgin that she is truly a random fan of the star who won a social media contest fair and square to be picked for the date experience

YouTube rewards Rema as one of his songs hits 10 million…

Rema reveals intentions to participate in the next Big…

Recall the Beamer crooner announced a challenge to promote his new few weeks ago.

I want to spend a day with a special fan girl in Lagos next week, Link up I wanna spoil you a bit. comment with a picture if you’re single with the hashtag #GingerMe👇🏾❤️

Nimi revealed she participated just like everyone else and became the lucky winner. Watch her video below: