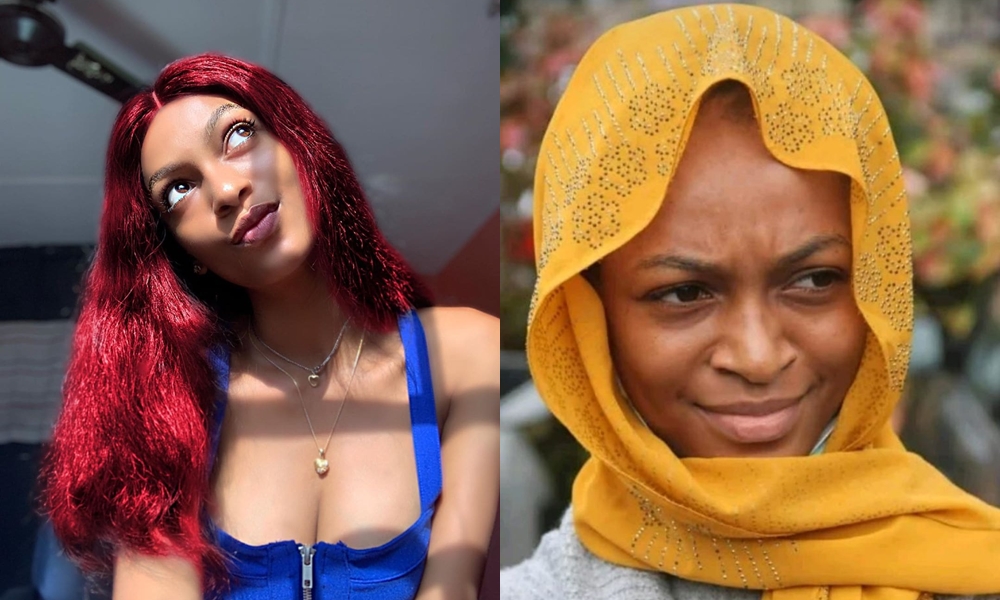 Social media Influencer, Adedamola Adewale popularly known as Adeherself, who was arrested alongside four others by the EFCC, on the 16th of June, for internet fraud, has been released.

Aderherself was arrested by the Economic and Financial Crimes Commission (EFCC) alongside five others on June 16, 2020, for their alleged involvement in cyber fraud. In a statement shared on EFCC’s official Twitter handle, five suspects were apprehended in different areas of Lagos during a raid by operatives, in regards to the allegation.

Adeherself must have met her bail condition to have been released following last night’s IG live via her mum’s Instagram where she was seen.

Nigerians don’t know what Adeherself has gone through…

Recall that on Wednesday, July 15th, she was granted N500,000 bail by an Ikeja Special Offences Court in which she was ordered to provide two sureties with reliable means of income which would be verified by the court. Justice Sherifat Solebo adjourned the case until August 5 for substantive hearing.

Checkout beautiful photos of cake designed like an uncompleted building