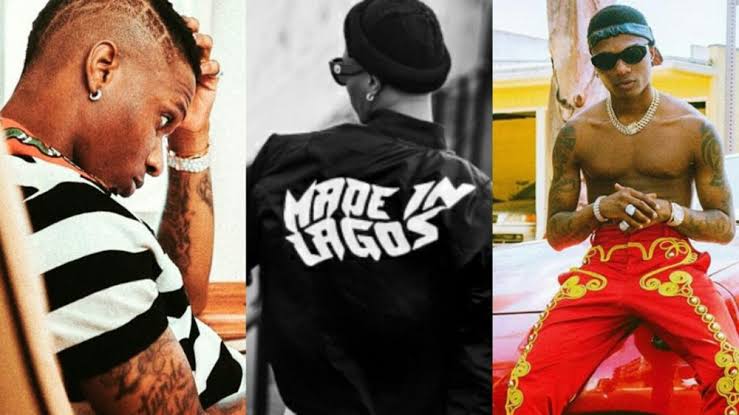 One of Nigeria’s most celebrated artiste, Ayo Balogun better known as Wizkid has put many of his fans in a confusion mood.

This is because his fans are expecting him to release his Made In Lagos album on Thursday July 16, which actually concise with his 30th birthday and has actually left them confused as to what to expect from the superstar on Thursday.

Recall that Wizkid, in February had disclosed that his album ‘Made In Lagos’ is ready for release.

See also “Done and ready” – Wizkid announces that his album, ‘Made In Lagos’ is ready for release.

However Wizkid again in July hinted that the album will be out this month.

Made In Lagos will see a feature from the likes of H.E.R, Ella Mai, Skepta, Burna Boy, Tems and StarBoy’s godson, Terri.

Knowing the kind of artiste Wizkid is, he could decide to drop the album tomorrow to serve as a mark for his 30th birthday or decide to hold on to it.

However, so far, there is no sign on any of his social media hands of him dropping the album on Thursday.

Like his fans, we also hope he finally drops it tomorrow.