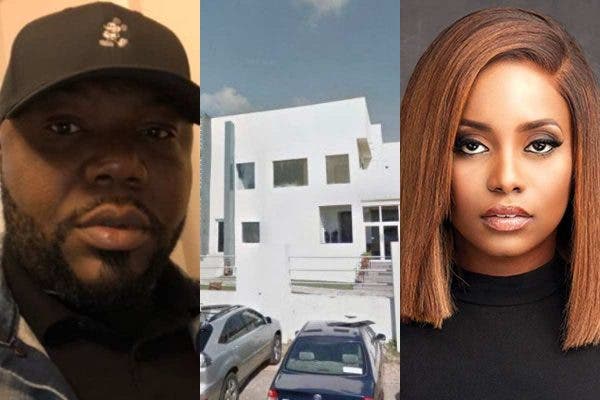 The daughter of the vice president, Kiki Osibanjo have been earlier accused to own a property close to a billion Naira in worth in the Federal capital territory of Abuja.

Kiki Osinbajo, daughter of Vice president Yemi Osinbajo has reacted to claims that she owns an Eight Hundred Million Naira property in Abuja.

Reacting to the allegations, Kiki Osinbajo wrote that she doesn’t own the said property and is only a tenant. She also wondered why he fabricated the allegation. See what she wrote below;

“For me it is completely UNBELIEVABLE that a grown man will sit in his home and LIE about me, a grown man who possibly has children my age!

Like many young women in Nigeria I work hard , It may be difficult for people like him to understand that a young woman can work hard and succeed on her own steam.

ANYONE can verify the ownership of the property of Glamd Africa at Agis in Abuja. I am a tenant in that property. My landlord’s name is Mr MUSA ADAMS”

7/7: 50 Suspected Cult members have been arrested In Ogun State