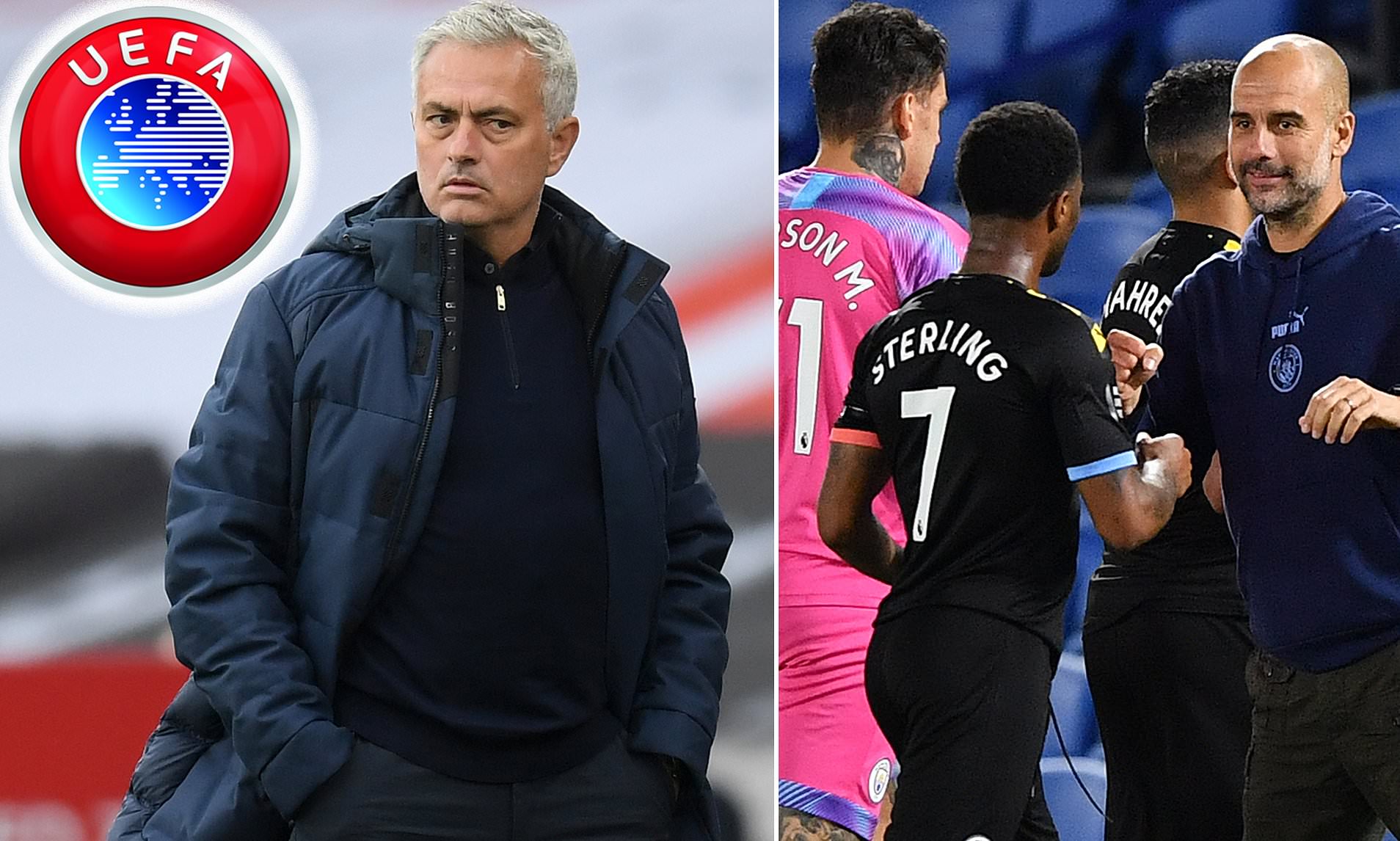 Jose Mourinho has launched a blistering attack on the outcome of the Manchester City court case, claiming Financial Fair Play is now dead and that football might as well throw open the ‘circus door’, Daily Mail UK reports.

The Tottenham boss hit out at the verdict delivered on Monday by the Court of Arbitration for Sport (CAS) to revoke a two-year ban from UEFA competitions but still fine City £9million for failing to cooperate.

Mourinho was perplexed with why City were fined £9m if they were ‘not guilty’ before suggesting that if they were guilty, then their ban from UEFA’s European competitions should be upheld.

In any case it’s a disgraceful decision,’ Mourinho said in his Tuesday press conference when asked about CAS’s verdict.

‘If Man City is not guilty of it, to be punished by some million is a disgrace. If you’re not guilty you’re not punished. In the other way, if you’re guilty you should be banned. So it’s also a disgraceful decision. In any case, it’s a disaster.

‘I know that money is quite easy for them but it’s just a principle. Why are you paying eight or nine million pounds if you are not guilty?