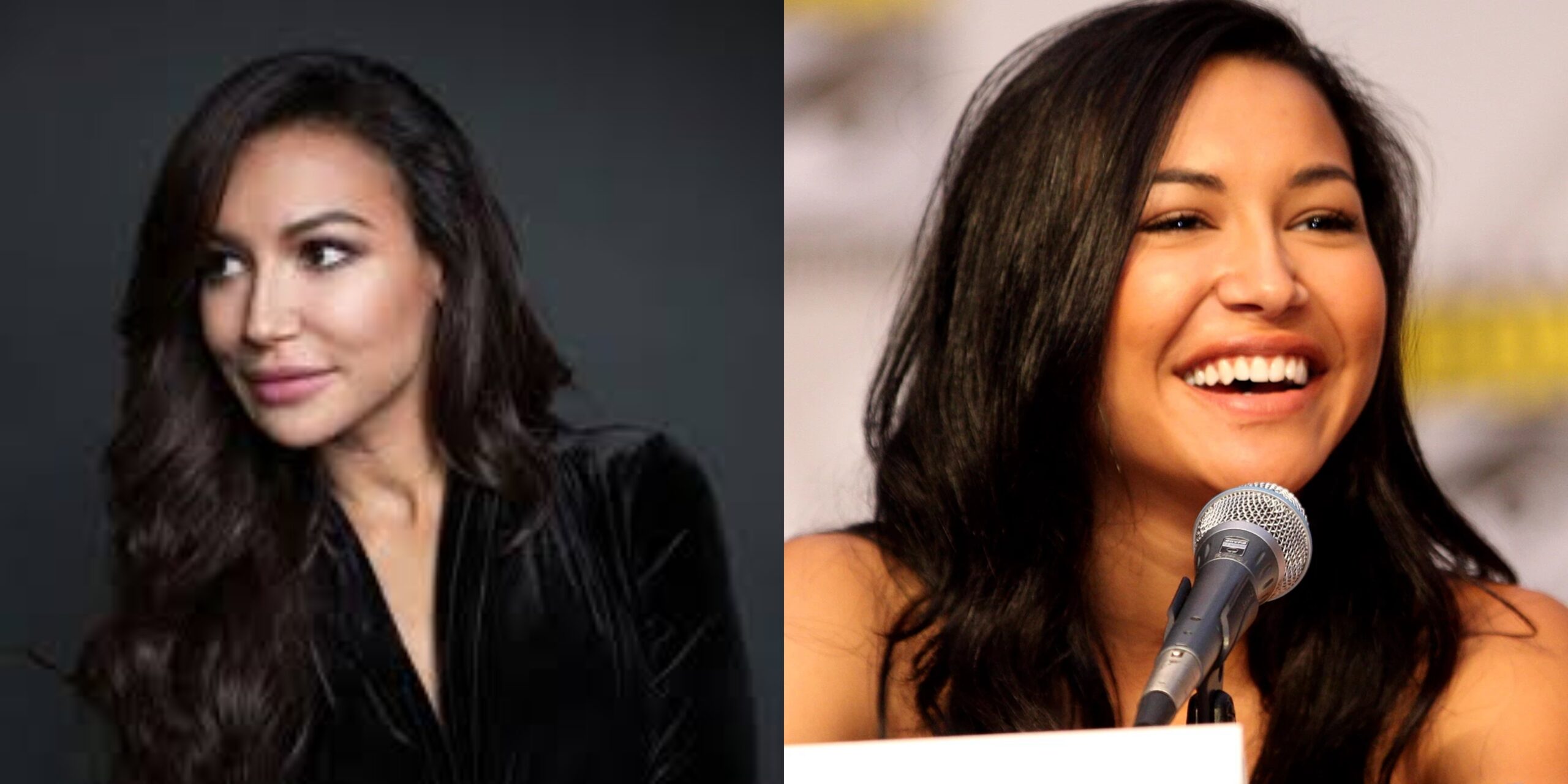 Body of Hollywood actress, Naya Rivera has been found and recovered from Lake Piru, TMZ reports.

Ventura County officials said Monday that a body had been found at the lake, and law enforcement sources have confirmed it is, in fact, her. A press conference sharing the news publicly is forthcoming.

As reported earlier, Naya Rivera was presumed dead last week after her 4-year-old son was found alone on a drifting boat in California.

The Glee star and her son Josey rented a pontoon boat on Lake Piru on Wednesday afternoon, but three hours later another boater raised the alarm after seeing the vessel drifting and the child asleep on board.

Cops found Rivera’s life vest on the boat and believe that ‘she did go in the lake’ to go swimming, acknowledging that ‘this may well be a case of drowning’. Her car was found nearby.

Naya made a name for herself as a child actress and model, who appeared in various national TV commercials. She landed the role of Hillary Winston on “The Royal Family” at just 4 years old. She received a nomination for a Young Artist Award.