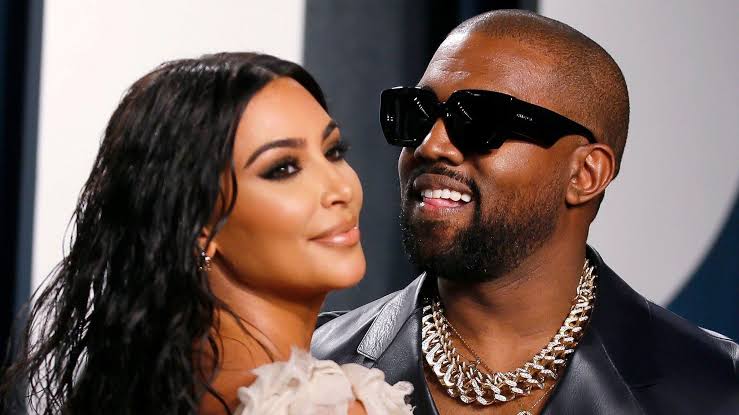 Presidential hopeful Kanye West said that Kim Kardashian tried to “lock me up” during a bizarre rant on Twitter Monday night.

“Kim tried to bring a doctor to lock me up with a doctor,” the rapper tweeted. “If I get locked up like Mandela… Ya’ll will know why.”

Kanye, who claims to be running for president, also appeared to blast Kardashian mom Kris Jenner.

“Kriss don’t play with me you and that calmye are not allowed around my children Ya’ll tried to lock me up,” the artist wrote.

West also added that “Everybody knows the movie get out is about me” and spoke about his wife being in Playboy.

“I put my life on my God that Norths mom would never photograph her doing playboy and that’s on God I’m at the ranch … come and get me,” Kanye wrote.

He then posted a screeen shot of what appeared to be a text message to Kris Jenner.

“This Ye. You ready to talk now. Or are you still ignoring my calls,” the text read.

Kanye later clarified, saying: “Kim was trying to fly to Wyoming with a doctor to lock me up like on the movie Get Out because I cried about saving my daughters life yesterday.”

The 2017 horror flick “Get Out” portrays a black man who becomes trapped in a suburban nightmare as people attempt to exploit him.

The sneaker mogul has been on a quixotic presidential run and held a rally in South Carolina on Sunday where he cried while revealing that Kim almost aborted their first child.

Page Six reported earlier on Monday that the rally left Kim “mortified” and “desperately worried” that Kanye is not taking medication for his mental health.

If u have a crush on me ignore what i post online, I am not the same offline – Naira Marley