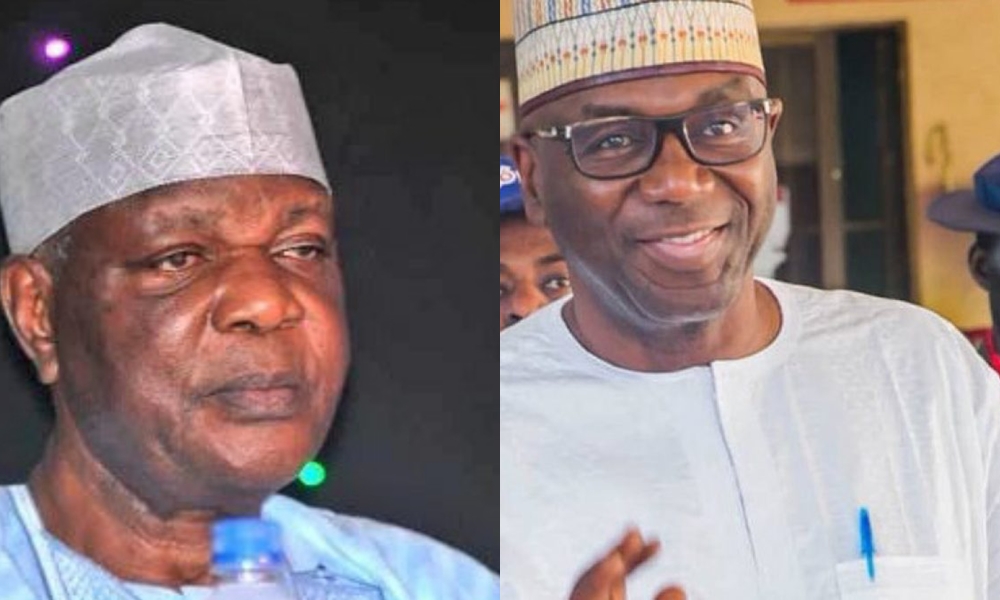 Adisa Logun, chief of staff to Abdulrahman Abdulrazaq, governor of Kwara state, has died of COVID-19 complications. He was 73.

He died on Tuesday of COVID-19 complications, only a few hours after the result of the test carried out on him returned positive.

A statement by the Chief Press Secretary to the Governor, Rafiu Ajakaye, confirmed his death.

The statement read “With total submission to the will of the Almighty Allah, we wish to announce the passing of the Chief of Staff to the Governor of Kwara State Aminu Adisa Logun (mni).

“Logun, an industrialist, a public intellectual, and an elder statesman, died Tuesday evening of complications from COVID-19. He died only a few hours after the test of his result returned positive.

“The entire government and the people of Kwara State have lost an outstanding public servant who diligently served the state at various times, including as Chief of Staff to the Governor from June 7, 2019 until he returned to his Lord.

“The Governor has declared seven-day mourning in honour of the late Chief of Staff.

“The Governor commiserates with the family of the late Chief of Staff and the entire Ilorin Emirate for this tragic development.

“We pray the Almighty Allah to grant him Al-Jannah Firdaus and give the family the fortitude to bear the huge loss.

“Details about his janazah will be made public by the family and the government in due course.”