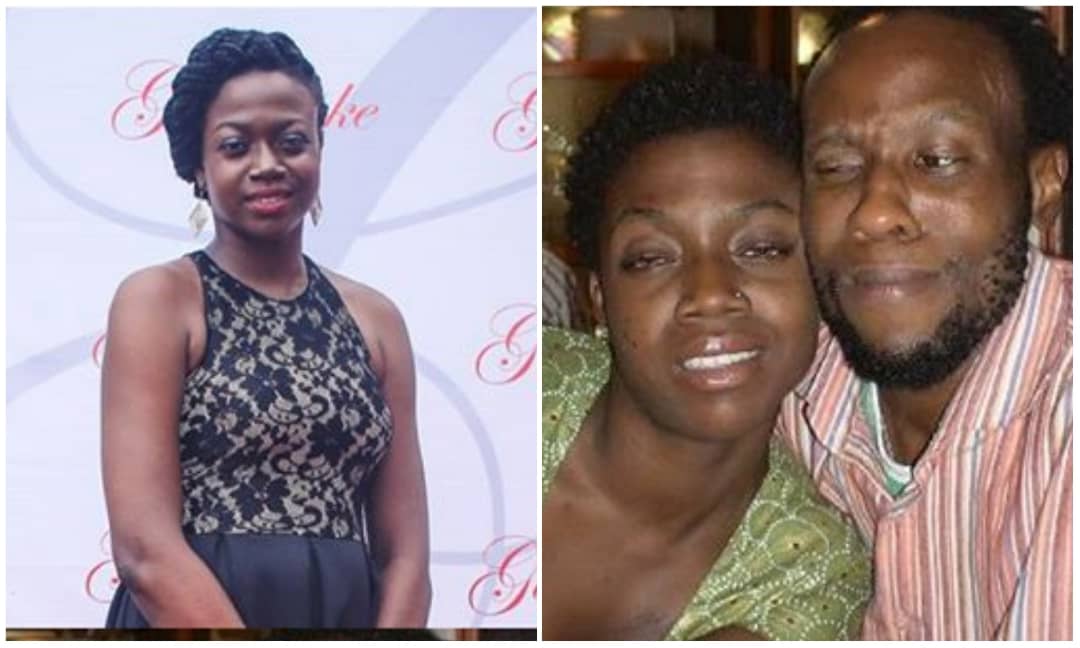 According to the reports, late singer Normoreloss’ wife, OAP Adeola Osinuga, popularly known as Phoenix have been pronounced dead.

Adeola Osinuga was said to have gave up the ghost on Friday, July 24, 2020, after a long battle with fribromyalgia, a disorder characterized by widespread musculoskeletal pain accompanied by fatigue, sleep, memory and mood issues.

Phoenix lost her husband on March 21 2016. A year after, she went public with her struggle with fibromyalgia.

The mother-of-four was said to have died as a result of brief illness from Bronchitis and an enlarged heart.