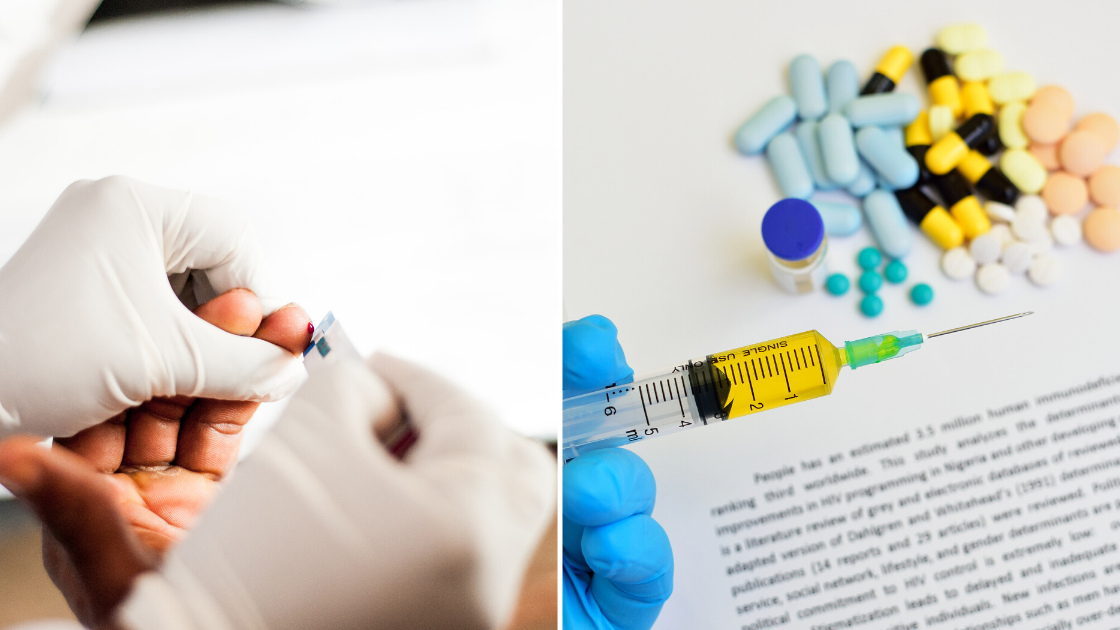 Cure for the deadly Human Immuno viral (HIV) disease may be here at last. Hopes have been raised after a 35-year-old Brazilian has tested negative for HIV for the past 57 weeks, after being treated with drugs alone.

The 35-year-old man tested positive for HIV in 2012 and was treated with a base of antiretroviral therapy or ART which was boosted with additional antiretrovirals, plus a drug called nicotinamide (a form of vitamin B3).

“Help me! I am in love with her but she is HIV…

16 symptoms of HIV we often disregard – If you notice number…

His intensified treatment was halted after 48 weeks and researchers who unveiled their findings at this week’s virtual International Aids Society conference said the patient has now gone more than 57 weeks with no HIV treatment and continues to test negative for HIV antibodies.

Dr Ricardo Diaz of the University of Sao Paulo in Brazil, who led the study said he was “trying to wake up the virus” and boost the immune system’s ability to eliminate it once it’s flushed out of hiding. Diaz said;

“We can’t search the entire body, but by the best evidence, we do not have infected cells.

“I think it’s very promising. This patient might be cured, but it will take more time to know.”

Professor Sharon Lewin, an HIV and infectious diseases expert at the University of Melbourne who was not involved in the research, said the fact that the patient has no antibodies was significant. She said;

“When someone is infected with a virus they make antibodies. And antibodies don’t budge, even when you’re on treatment and there’s no detectable viral load. But this showed he had no antibodies which is supportive of him being cured.

“It’s interesting, but it’s hard to know how significant it is when it’s just a single case. I’d also like to know what happened to the other patients.”