Mom didn’t beat me, she calmed down – Boy says in new video 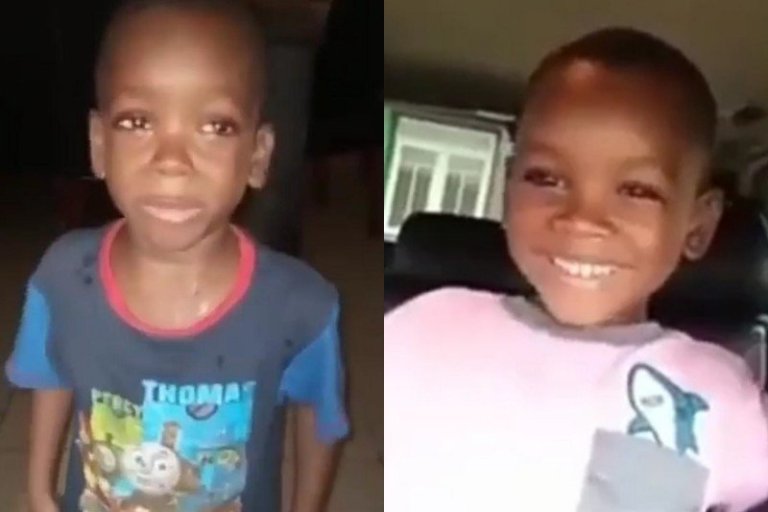 The little boy who went viral on social media after a video of him begging his mother to calm down surfaced online, has given an update concerning the incident.

The boy in a new video that is now trending on social media said his mother was moved by his conflict resolution skills.

According to him, she calmed down after he went down on his knees to beg.

‘Mummy Calm Down’ boy speaks on life after fame…

When asked whether he misbehaved again, he said no, he didn’t.

The young boy has gained massive attention from Nigerians since his first video went viral.

His action in the video also wowed and inspired Governor of Lagos State, Jide Sanwo-Olu’s festive message to Muslims.

The governor is now expected to meet the boy soon.

Watch his latest video below:

However, Toluige Olokoobi Babalola, mother of the little boy, has broken silence.

Speaking via her Instagram post, Toluige said she only made the video to show people how her son always act drama whenever he’s about to be flogged or punished for his wrong action.

She noted that the video was not for any kind of abuse and thanked the public for their love and concern.

“This video was done to show how my intelligent son use to dramatics and negotiate any time you want to spank him not for abuse of any kind. Thank you Everyone for your concern.”

#BBNaija: ‘I’m tired of the house’ – Emotional Erica opens up to Laycon (Video)