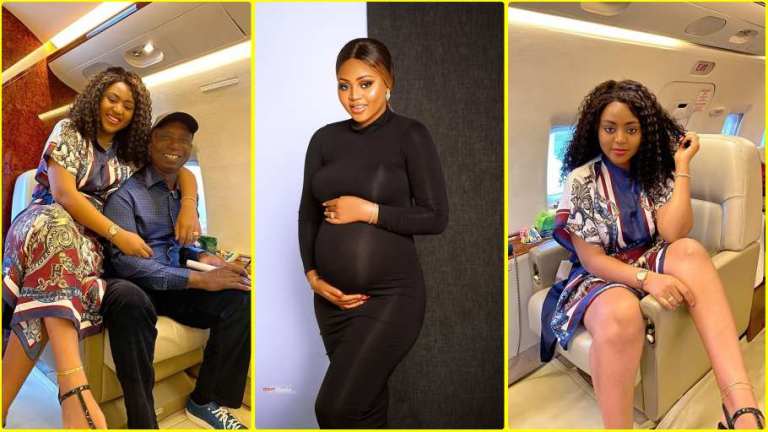 Actress and new mom, Regina Daniels has dropped the first episode of her docu-reality series titled, Our Circle on her official YouTube channel.

In the video clip, the actress recounted how she felt after received the news that she had conceived of a child.

The forever 16 screen goddess said that she was confused and she could not explain the feeling but her husband could decipher she was pregnant from the first day.

Regina also revealed that her billionaire husband, Ned Nwoko, had already told her that she was pregnant but she didn’t believe him and she had to go to four different hospitals to confirm her status.

Watch the video below:-